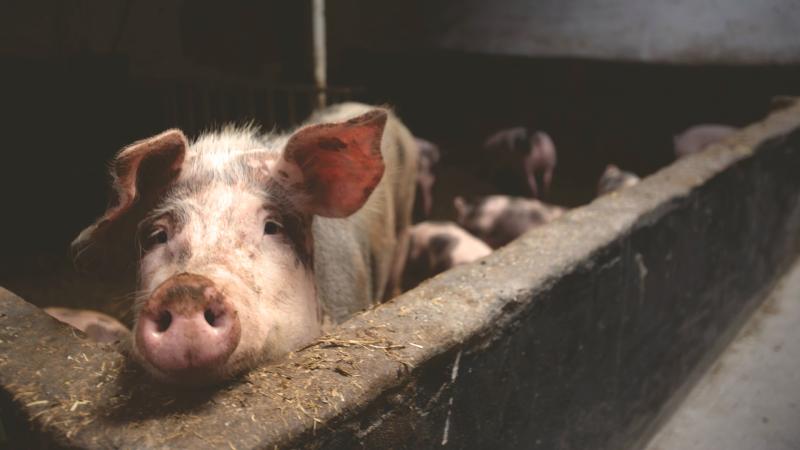 As the crisis in the pig industry worsens, Longford IFA is seeking support for its Pig Stability Proposal which has been submitted to Minister for Agriculture, Food and the Marine Charlie McConalogue TD.

The pig industry is suffering substantial losses for eight months now and the war in Ukraine has compounded the crisis with a dramatic increase in raw material price and availability for the entire farming sector.

Great sadness greeted news of the death last week of one of the oldest citizens in Killoe, Bridie Gray.

Longford IFA Chairperson Gavin White said approximately 40,000 people are employed by the pig sector within the segments of direct, indirect and induced employment.

The IFA, alongside the Irish Grain and Feed association and Meat Industry Ireland has submitted a Pig Stability Proposal to the the Minister McConalogue.

Mr White said, "We are asking for a co funded (50/50) Long Term Loan from Government, which will be repaid by a statutory levy on a per pig structure."

He added, "Negotiations are ongoing with Department of Agriculture and feedback from the team involved is not good. We need as much support as possible to save our industry.

"Kildare street funding is the only option for the pig sector. Without Government support, this time next year we will be joining the sugar beet sector as part of history.

"Our pig slurry will be no longer available to local farmers to aid grass growth. Pig manure as a fertiliser is currently valued at €10.46 per m3 when there is a requirement for N, P and K and when the availability of the N to the crop is 50%. This translates into €48 per 1000 gallons."

“Pig farmers have been haemorrhaging money since September 2021 and losses have risen to €40 per pig sold,” he said.

Since the introduction of the IFA's DNA scheme, the Irish pig price has been at the European average.

“We are currently 30c/kg below it. Farmers need an immediate price increase given the very serious crisis in the sector,” he said.

Mr Gallie is calling on all processors to announce a 30c/kg rise tomorrow to restore the Irish pig market to the European average level. 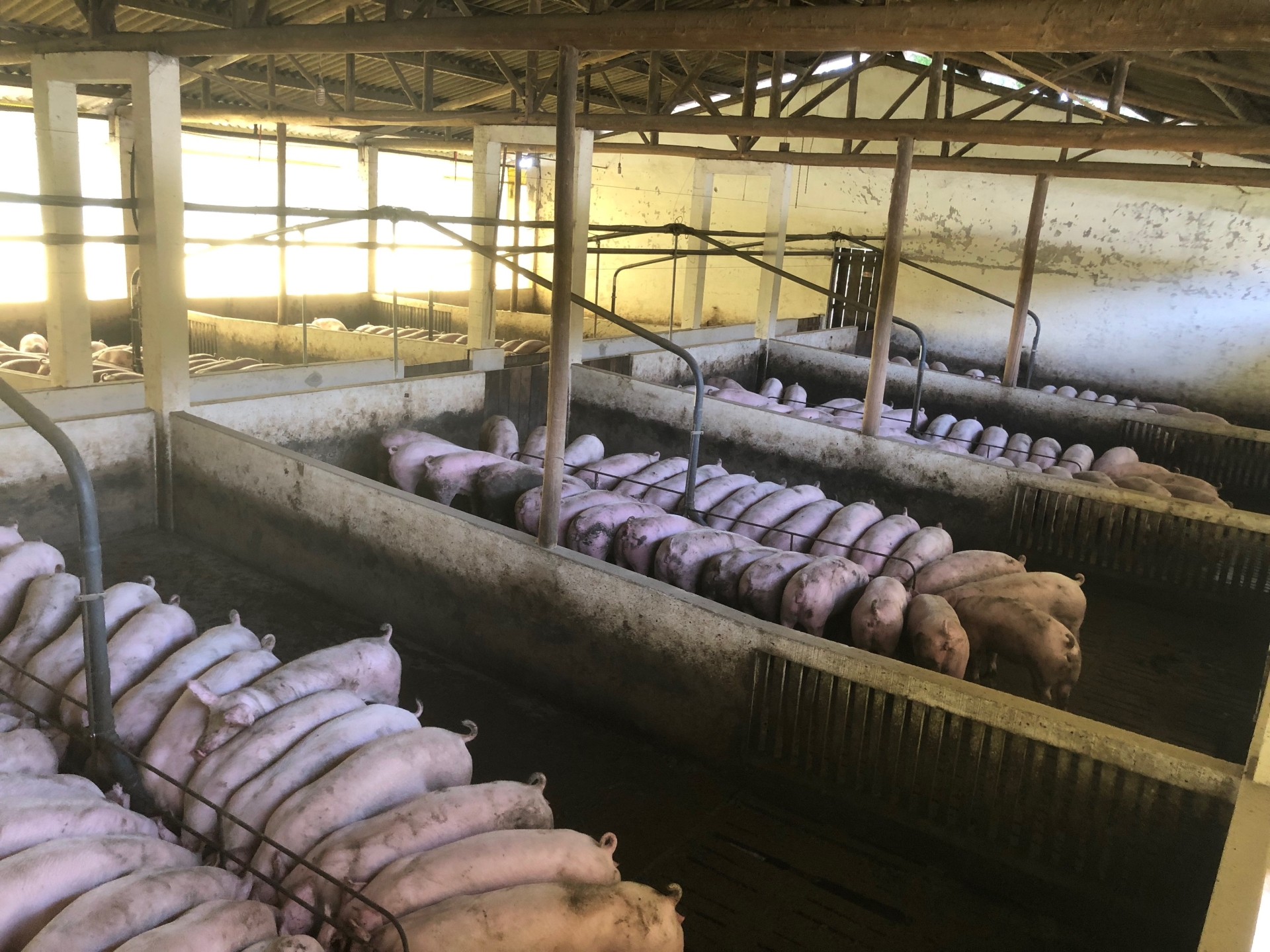 Meanwhile, Minister for Agriculture, Food and the Marine Charlie McConalogue TD, and Minister of State Martin Heydon TD, met with the IFA late on Tuesday to discuss the ongoing market issues in the pig sector.

Commenting following the meeting, Minister McConalogue said: "I am acutely aware of the challenges facing our pig sector and I am working to help support farm families and their businesses as much as possible. The industry is undoubtedly under pressure and I, as well as Minister Heydon and the rest of the Government, have acted to support pig farmers throughout this challenging period.

"Recently, I announced the Pig Exceptional Payment Scheme (PEPS), with a fund of up to €7 million. The maximum payment under this scheme is €20,000. Payments have started issuing to applicants. I have also met with the banking sector regarding the current situation.

“I have also met with the Irish Strategic Investment Fund (ISIF) on the possibility of developing a suitable instrument to manage market volatility."

Minister of State Martin Heydon said: “Through the Pig Roundtable and ongoing bilateral engagements we have been in constant communication with all stakeholders throughout this unprecedented period of low prices and high input costs.”

Minister McConalogue continued: "I thank the IFA for engagingly so constructively throughout this very difficult period for pig farmers. I have received the joint proposal for emergency funding that the IFA, the meat industry and the feed companies have submitted which and I have been examining it closely. I have committed to working with the sector to explore all avenues to offer support for this really important industry.

"Our pig farmers have always been remarkably resilient but I am fully aware of the challenges facing the sector at the moment."