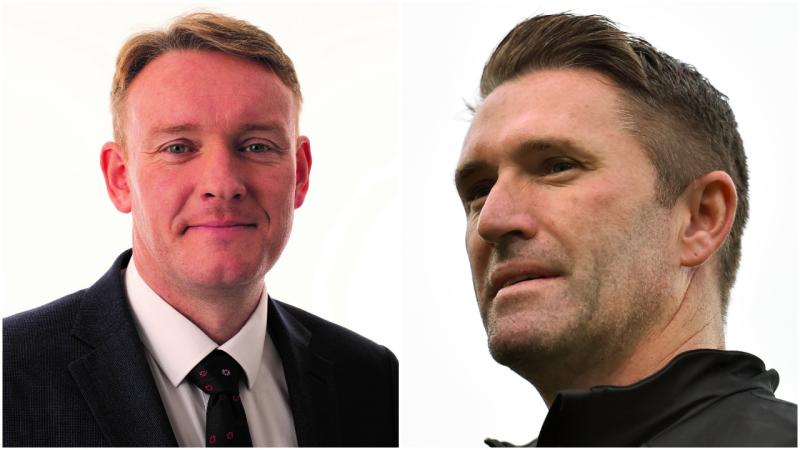 A new era for Davis SuperValu

On Thursday, the Longford senator released a follow-up statement saying he has withdrawn his remarks and has apologised to the former Irish coach and player.

“On Thursday (24th March), I issued a press release about Robbie Keane.

“I’ve since learned that the information contained in this release was inaccurate and false in a number of respects and was unfair.

“As a result, I have withdrawn the press release and apologise to Robbie for any damage caused.”