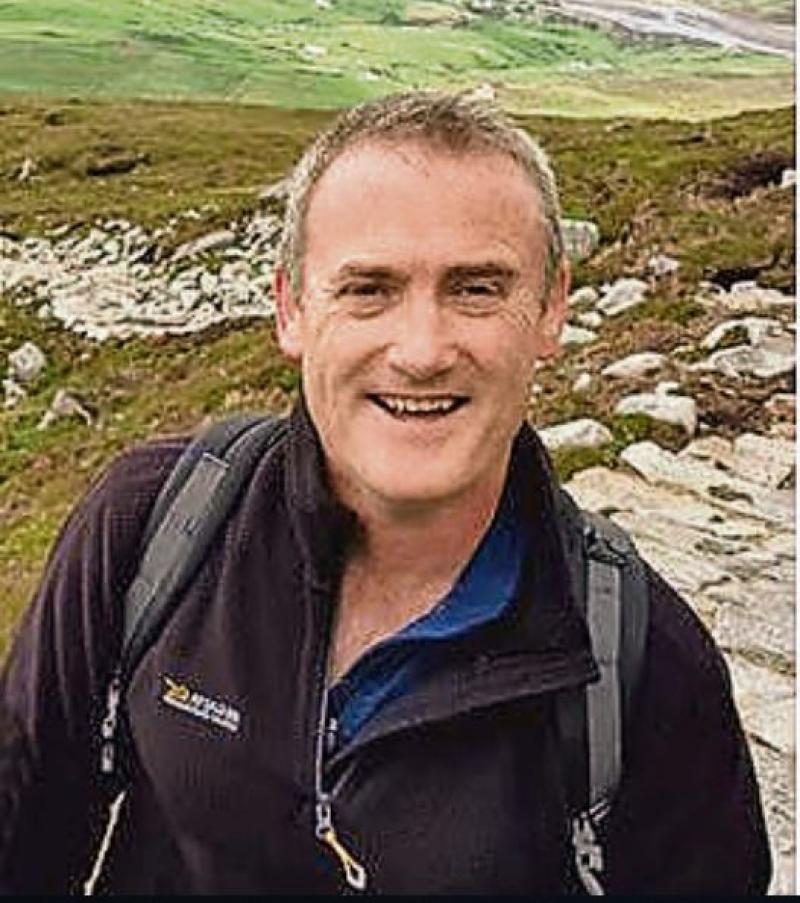 The 55-year-old father of four was diagnosed with the same debilitating illness that the former RTÉ correspondent is continuing to battle just over 12 months ago.

Martin, who lives in Ardagh and works in Edgeworthstown, began noticing things were not as they should be when out on the fairways of Longford Golf Course.

“I used to have a usual four ball and be a reasonable driver, but I started seeing myself falling 30 to 40 yards behind the other guys and my handicap started to go up,” he said.

At first, Martin passed it off as being a muscular problem and attended a physio with the issue being put down as an apparent trapped nerve.

However, it wasn’t until six months later and following a series of tests at Dublin’s Beaumont Hospital that Martin’s worst fears were confirmed.

Despite the gloomy prognosis that comes with Motor Neurone Disease, Martin is staying remarkably upbeat.

“My walk seems to be okay and my legs are stable, it’s just my hands and cramping,” Martin said, in reference to the symptoms he is experiencing at present.

“We don’t spend a lot of time worrying about the future, we are determined to live in the present and enjoy what we can, when we can.

“I still play golf, we still go on holiday and I continue to work in C&D (Foods) who have been very supportive to me.

“Both myself and my wife Catherine are so grateful for all the support and goodwill from our family, friends and neighbours.

“Despite the devastating diagnosis we are hopeful that a breakthrough in MND treatment will be developed soon.”

“As captain of the club and a friend of Martin’s, I thought it would be a nice gesture to both him and his family,” he said.

“Before Colm Murray (late RTÉ presenter) and Charlie Bird, I knew little of the disease and what this (event) is is really a gesture to Martin and his family and, at the same time, raise awareness for fundraising.”

In addition to the upcoming golf fundraiser, TallyHo Golf Society have organised a golf scramble for its members this Saturday (March 26) starting at 10am in Longford Golf Club. All funds will be donated to the two charities -Pieta and IMNDA.

Then, on April 2, a special ‘Climb with Martin’ fundraiser will take place at Eagles Rock in Co Leitrim at 12noon.

Kenagh based firm Farrelly’s Coaches have, according to Martin, kindly offered to provide transportation at a reduced cost to those taking part in the climb with sponsorship for prizes ahead of next week’s Co Longford ‘Charity Scramble’ being provided by Seamus Rawle of McDonald’s in Longford town.

Anyone wishing to donate to any of these three events can also do so by logging onto www.idonate.ie/climbwithmartin