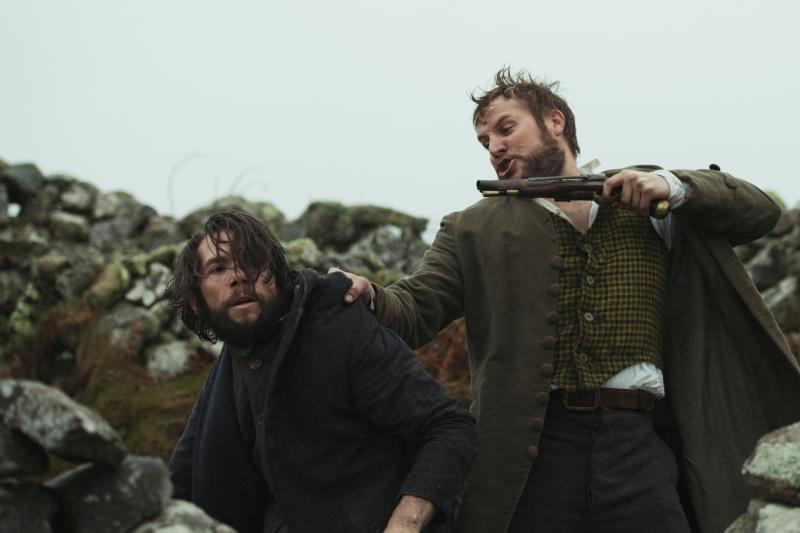 After a two-year hiatus, Still Voices Film are delighted to announce the return of the Film Society.

A jam-packed programme of Irish and international films kicks off with a screening of the Oscar long-listed Irish-language film Arracht on Friday March 18 at 8 pm in Ballymahon Library.

Arracht tells the story of Colmán Sharkey, a fisherman living in Connemara, who visits his landlord to plead for clemency for his starving community.

After a violent altercation forces him on the run, he fleas, living in an island cave in isolation. Starving, grieving, on the verge of giving up, he meets a sick young girl and a life-saving friendship develops.

The programme also contains a very special screening of the highly acclaimed film The Dance on Thursday March 24 at 8pm in the Backstage Theatre.

The film follows the staging of a new international dance and theatre work (MÁM) by the acclaimed choreographer Michael Keegan-Dolan, from the first day of rehearsal to the opening night performance.

The Dance is a fiercely true and beautiful account of a magical process of work, brought to life by the inimitable Pat Collins (Song of Granite, Silence).

This screening is not to be missed and tickets are available from www.backstage.ie.

For the full programme of events and more information on each screening visit stillvoicesfilmfestival.com.