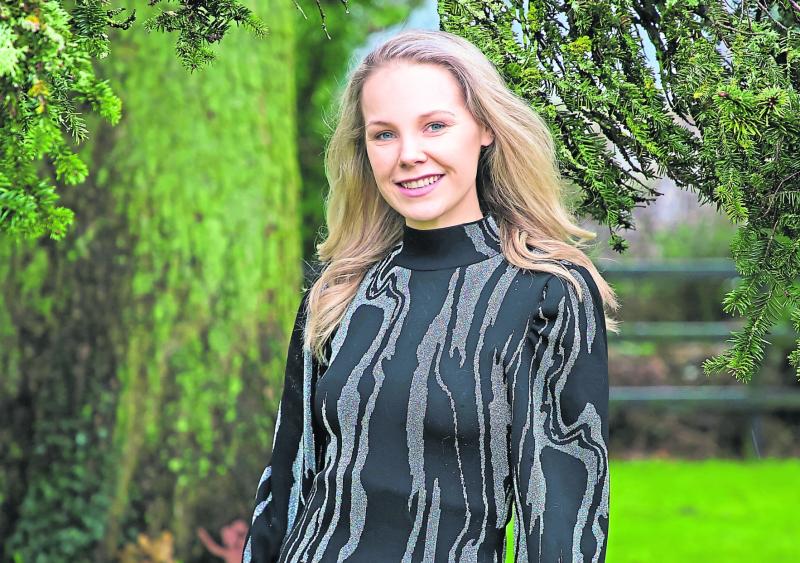 Longford is set to be well represented on the red carpet of this year’s Gossie Awards as local lady Lynsey Bennett has been nominated in the Best Social Media Star category.

“I knew nothing about it until it went up that I was nominated, so it was a complete shock but I’m so honoured and humbled that I would even be considered.

“I’m so excited about it. The other people in the category are huge names and generally all have well over 200,000 followers to up to over 700,000 followers on their Instagram and who even knows what else on their other social media.

Lynsey is up against such big names as Tadhg Fleming, James Patrice, Kiki Nugent and Fionnuala Jay to name a few but says she is “just honoured to be getting to go to the event”.

And she’s not the only Longford lady to be nominated for a Gossie, with Glow Up Ireland’s Maura Higgins nominated for two awards in the Best Female TV Presenter and Most Stylish Lady categories.

“I’m not the only Longford person up for an award and so I’m honoured and I’m delighted to be there to represent Longford.

“Obviously everyone else is clearly a celeb, unlike myself. I’m just that gal from Longford,” said Lynsey, despite the fact she won over the hearts of the nation with her Late Late Show appearance just over a year ago.

The Gossies 2022 will take place on April 8, with Lucy Kennedy hosting the awards.

The ceremony, which will take place in person at the Convention Centre Dublin, following last year’s virtual ceremony, will also be broadcast online on April 10.

The voting is open until March 20 and votes can be cast via goss.ie/gossies-2022 and you can vote every day for your favourite nominees.