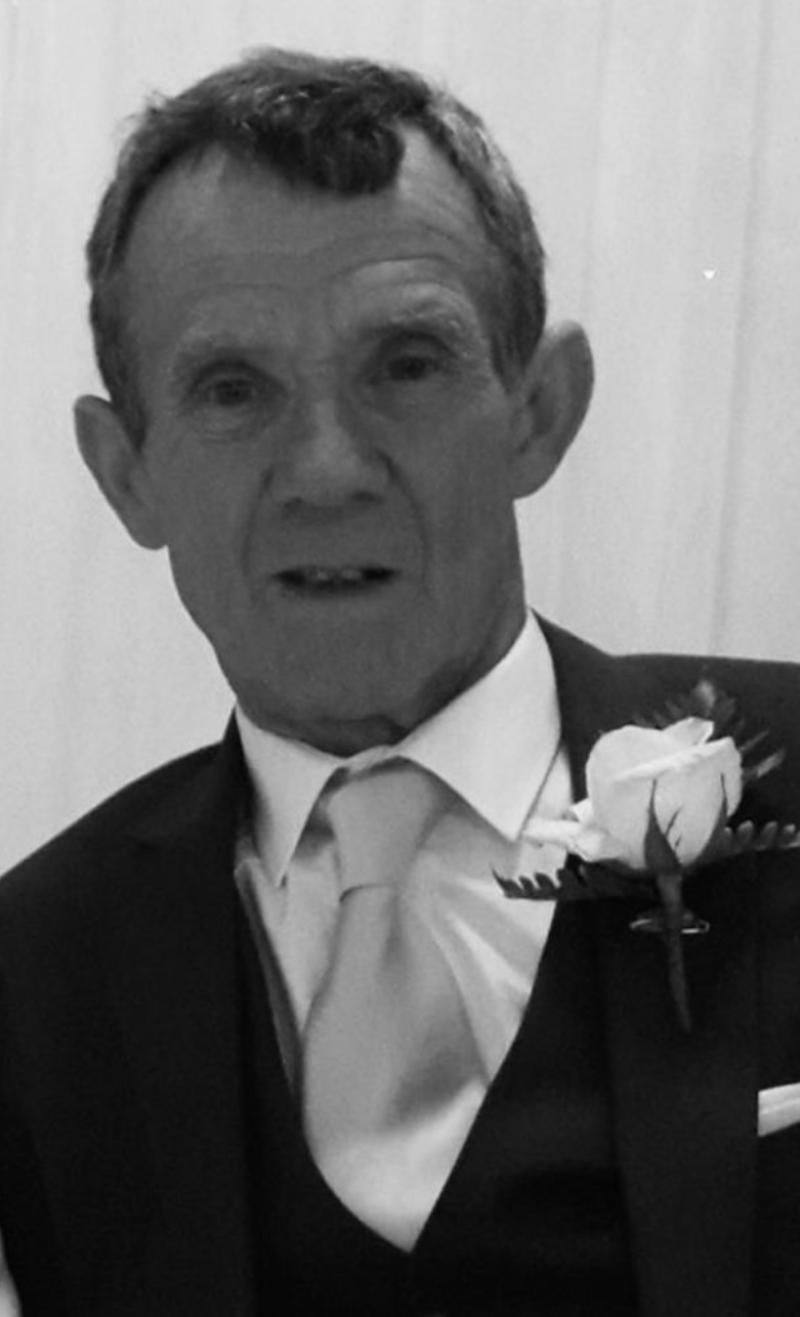 This week, we sadly record the unexpected death of Joe Kelly of Derrylough, Kenagh, who passed away peacefully in Mullingar Hospital on Saturday, February 26 after a brief illness.

Joe, who was in his seventy sixth year, had been out and about since Christmas going about his daily chores.

Joe was one of a larger family who grew up in Curracreehan and attended the old Clonfide school.

His father Larry was the local postman for many years up to his retirement.

Joe was a very gentle, easy going type of person with a smile and a “hello” for everyone he met about his locality.

He joined the army in his early years and served in the peace keeping force in Cyprus. After his term in the army he worked for Gem Construction and later with Bord na Móna until his retirement some ten years past.

After he married Nuala he settled down in Derrylough where he lived as a devoted husband and father to his young family.

Joe was a good neighbour, very obliging, easy going and well spoken. He was laid to rest in Kilcommock cemetery after his funeral mass in Saint Dominic's Church Kenagh on Thursday, March 3. His funeral was the largest to take place in Kenagh since before lockdown.

He was predeceased by predeceased by his infant son Niall, mother Eileen, father Laurence, son-in-law David, sister Eileen and by his niece Patricia.