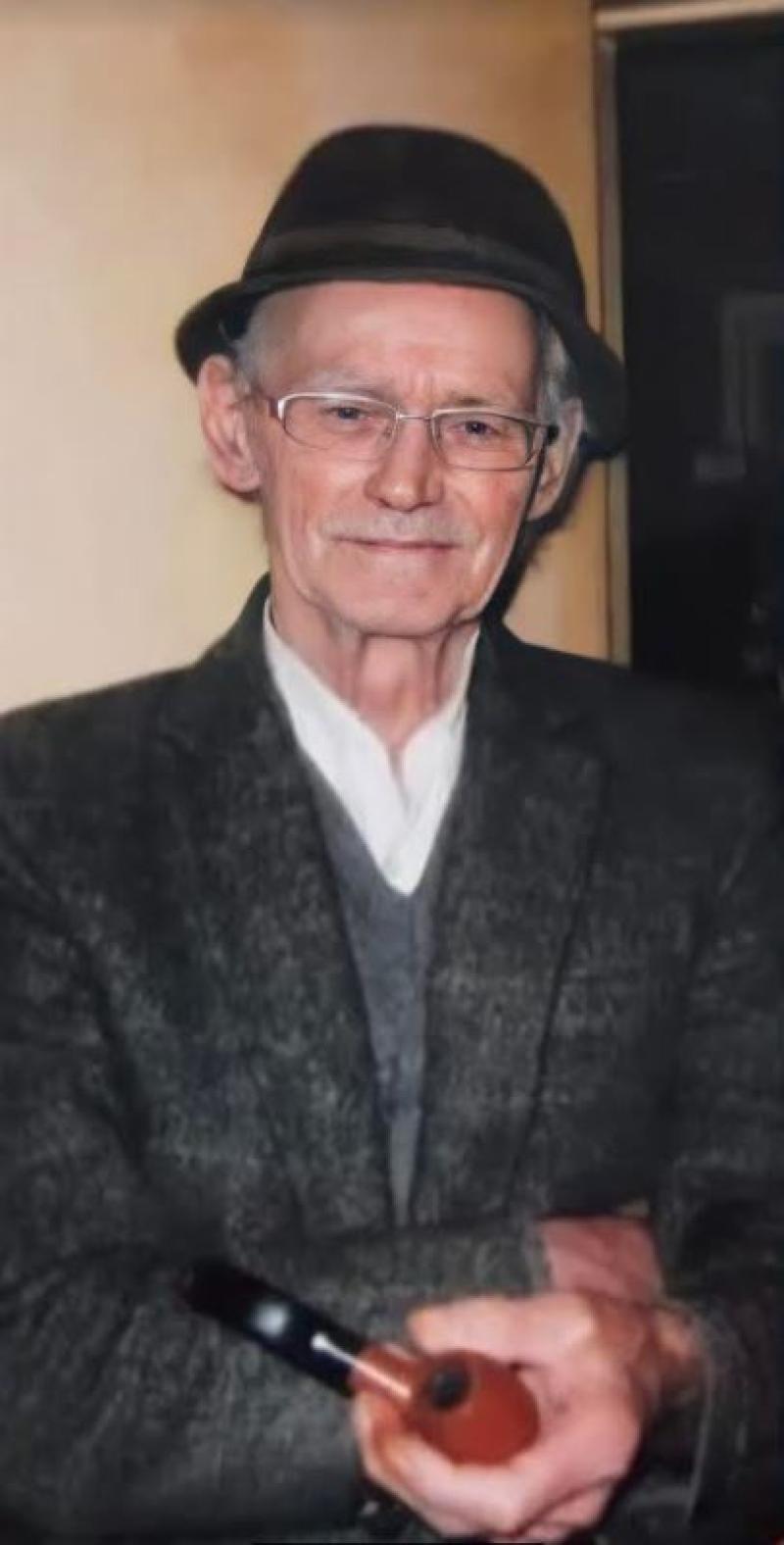 There was much sadness in Clondra and surrounding communities following the death of James (Jimmy) Neary, Rhynmount, Clondra, Longford, which occurred peacefully at Mullingar Regional Hospital, surrounded by his loving family on Thursday, February 17, 2022.

An accomplished gaelic footballer, St Brigid's Killashee extended sincere sympathy to Jimmy's family and they also paid tribute to him for his prowess on the playing fields.

"Jimmy played for many years for St Brigid’s and won a Junior Final with them in 1965. He also played with Clonguish where he won a Senior Championship.

"Jimmy was a brilliant fielder of the ball and even played for a short time with Longford in the early sixties. Some would say that he was unlucky not to have played for Longford during their glory years from the mid to the late sixties.

"In later years Jimmy always kept a keen interest in what happened on and off the pitch with St Brigid’s.

"As a mark of respect to Jimmy and his family the club formed a guard of honour following his funeral mass from St Brendan’s Church, Clondra. Ar Dheis Dé go raibh a anam."

Jimmy lay in repose at Glennon’s Funeral Home, Ballinalee Road, Longford on Saturday, February 19 from 4pm concluding with prayers at 6pm. Mass of the Resurrection took place the following day in St Brendan’s Church, Clondra at 2pm, with interment afterwards in Ballinakill Cemetery. May he Rest In Peace.