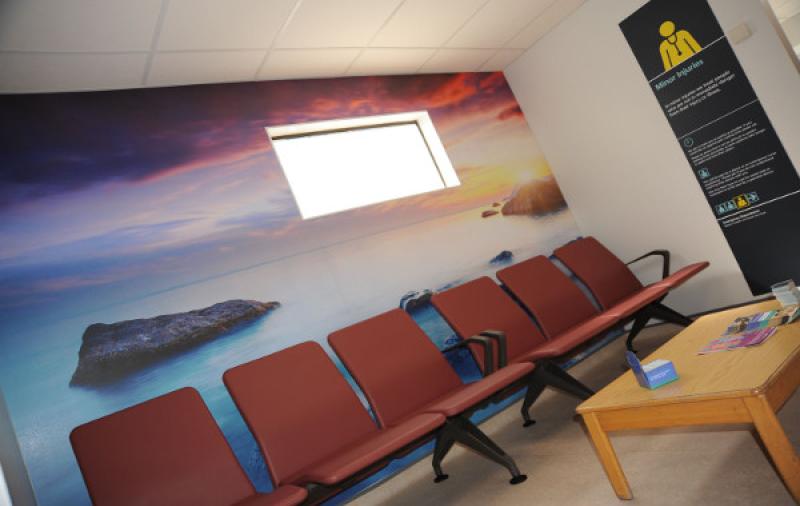 “It's heartbreaking to imagine your child being nine, ten or 11 years-old and having to go through this (waiting time) and to see how it affects their self esteem and everything about them,” she said.

“It's something these children and parents should not have to tolerate any longer.”
Fianna Fáil group leader Cllr Seamus Butler wasted little time in throwing his weight behind the call.

He referenced how leading surgeons like Professor Damian McCormack at Cappagh's National Orthopaedic Hospital had previously vowed to work weekends to drive down waiting list numbers should the required state funding be made available.

“This has been going on years and years,” he said.

“If you have an eight-year-old and they have to wait two years, that's a quarter of their life.

“As a mark of society, if we can't look after those in most need then it's a black mark to us.”

Those comments were aired a day before Health Minister Stephen Donnelly announced a new plan to reduce waiting times for children with scoliosis and spina bifida.

Mr Donnelly told last Thursday of how he had approved plans from Children’s Health Ireland and Cappagh Orthopaedic Hospital that, if successful, will cut waiting times for children and teenagers in urgent need of orthopaedic surgery.

The plan will include a target to reduce the number of scoliosis patients waiting more than four months from more than 90 at the moment to zero by the end of the year.

It comes amid repeated warnings in recent months that Irish healthcare for children suffering from conditions like scoliosis is woefully inadequate.

The plan, according to the Wicklow TD will see scoliosis spinal surgeries increase by 92 this year, with the total scoliosis waiting list to be cut by over 40% by the end of the year.

A total of 107 extra spina bifida cases are also expected to be treated under the plan.