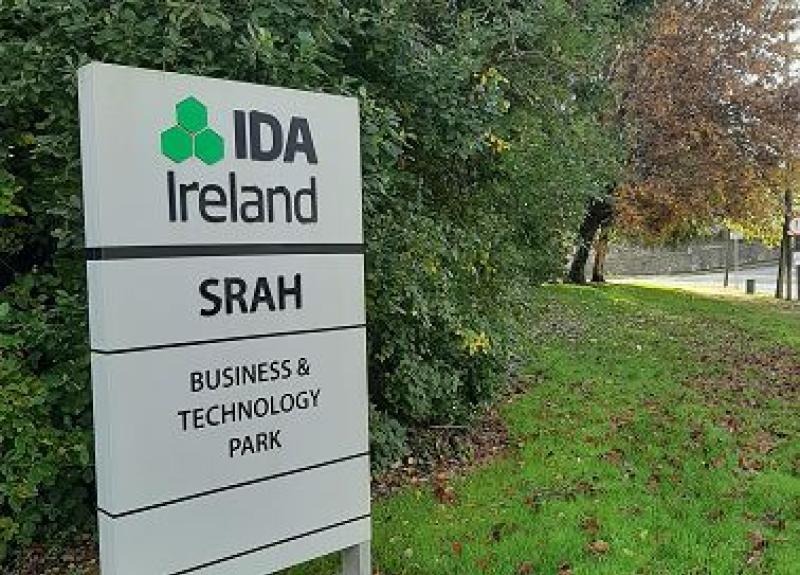 A well known Longford company will play a key role as construction work is poised to commence in the coming weeks on the expansion of the Zoetis production facility on the IDA Ireland Business and Technology Park off the Sragh road in Tullamore.

Kiernan Structural Steel are an important trade partner for this exciting new development will bring up to 100 new high quality jobs to Tullamore and provide a significant boost to the local economy.

A total of 17 new jobs have already been added since the expansion was officially announced on 5 October and recruitment in advance of the new facility coming onstream in 2023 is continuing. Zoetis is the world’s leading animal health company.

The expansion in Tullamore will strengthen the company’s global manufacturing network, comprising an existing 29 manufacturing sites around the world, ensuring that the company will meet growing demand from customers worldwide as well as support its future growth in veterinary biopharmaceuticals.

Planning permission has been granted for the Zoetis Tullamore expansion by Offaly County Council and it is hoped that the new expanded facility will be complete and ready for production by the end of 2023.

Plans for the construction project have also progressed well. Fencing to secure the site boundary in terms of 24/7 security is now underway and general site preparation work has already begun.

The removal of scrub and hedging within the site under the supervision of an ecologist is being carried out sensitively in advance of the nesting season and bird and bat boxes have been deployed appropriately within the site.

Kiernan Steel of Longford will commence work on site in mid-April to prepare for the erection of structural steel in early May.

SIAC Roofing and Cladding will begin installation of the Kingspan cladding once the structural steel work is complete.

This will be a neutral mid-grey colour for the main building and white for the administration and laboratory building. It is aimed to have this work completed by August. This will allow for the full façade to be completed in October.

A recovering alcoholic with over 60 previous convictions who broke a car window in Longford town to steal an Apple ipad and rucksack just over a year ago has been told to return to court in June with compensation.

All building work should be substantially complete by June 2023 with operational commissioning works complete by December 2023. At peak, (October/November 2022) we expect that some 450 contractors and services personnel will be working on the construction project.

In the early stage of the project, over March to May 2022, some rock breaking may be required in areas of the site in order to facilitate drainage works, foundation laying and so on. Sophisticated vibration and noise monitoring systems are being set up to monitor site activity in order to minimise and obviate any potential for disturbance.

An environmental and site management plan has been put in place to deal with and resolve any issues that may arise, including from the outset, road sweeping, dust, or other, during the construction project.

Final landscaping and tree planting will commence in late 2023 during the planting season. This work will ensure that any view of the expanded facility will be minimised to neighbours on the Sragh Road.