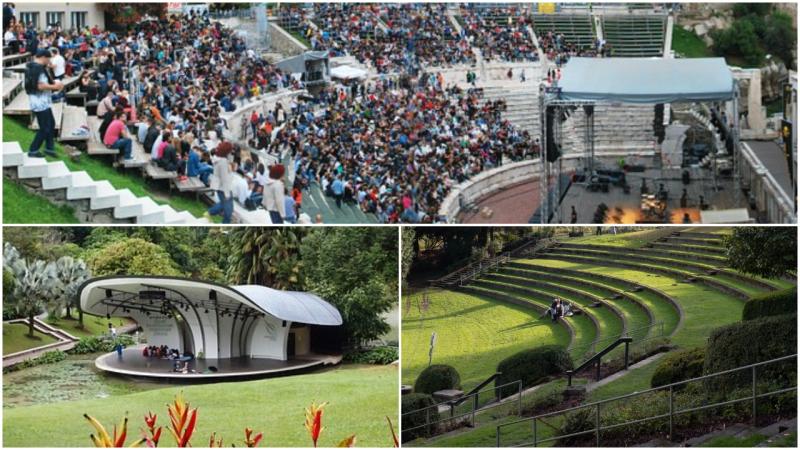 On Friday, Minister for Rural and Community Development, Heather Humphreys TD, announced almost €18.5 million to benefit rural towns and villages the length and breadth of the country, including €677,093 for four areas in county Longford.

Longford U-20 footballers made a winning start in the Philly McGuinness Cup Development League when they proved too strong for a disappointing Leitrim side at windswept Lynch Park in Abbeylara on Saturday.

The long awaited unveiling of Edgeworthstown’s €4.5m library has been hailed as the just the latest stepping stone in the mid Longford town’s ongoing regenerational drive.

€240,843 has been allocated to Moyne for two projects, the development of an amphitheatre and the enhancement of the Latin School Tourism Centre through the recreation of a hedge school in a currently disused building within the grounds.

An allocation of €236,000 will help renovate the historic Rose Cottage in Ballinalee and transform it into an interpretive centre and visitor attraction detailing the story of General Sean MacEoin.

The Lanesboro Food Hub and Bunlahy will also receive €100,000 for significant local projects.

The funding is being provided under the Town and Village Renewal Scheme as part of 'Our Rural Future' and places a strong emphasis on projects which tackle vacancy and dereliction by bringing landmark town centre buildings back to life.

Minister Humphreys said, "I am delighted to announce this latest round of funding as part of Our Rural Future.

“Many of the successful projects  will see vacant and derelict town centre building such as old banks, garda stations and convents transformed into community, cultural and arts spaces.

“There is also a strong focus on remote working projects in this round of funding and I am pleased to see that a number of counties have set out ambitious marketing plans aimed at attracting remote workers to relocate.”

A further announcement in respect of successful projects under the new Project Development Measure of the Town & Village Renewal Scheme will also be made shortly. This new measure will support the development of a pipeline of shovel ready projects for delivery in our towns and villages.

Moyne (€240,843): The proposed project will result in two developments in Moyne; (1) the enhancement of the Latin School Tourism Centre through the recreation of a hedge school in a currently disused building within the grounds; and (2) the development of an amphitheatre

Ballinalee (€236,000): The proposed project will see the renovation of the historic Rose Cottage in Ballinalee. The building will be an interpretive centre and visitor attraction that details the story of General Sean MacEoin, the Blacksmith of Ballinalee.

Lanesboro (€100,000): Redevelopment of a former abattoir in the town centre as an incubation campus for the Lanesboro Food Hub. This will comprise of four food incubation pods. Proposal is also to create a community sensory garden.​

Bunlahy (€100,000): ​The project will result in the development of a car park adjacent to a school and 3G pitch facility in Bunlahy. In addition to the associated health and safety benefits, the works will enhance the visual presentation of the village.​