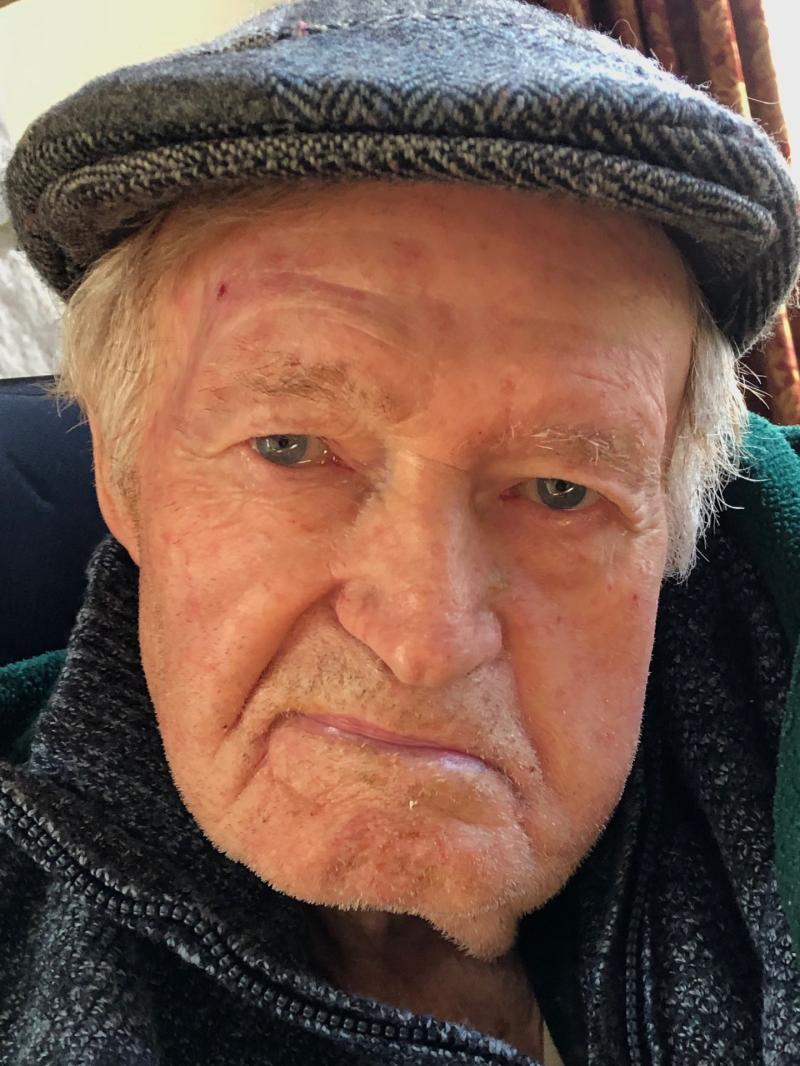 James, "Jim" as he was known, was born to Thomas and Teresa (nee Gray) Pettit of Garvary, Longford, Ireland.

In his youth, he enjoyed Gaelic football, hurling, soccer, boxing, and bicycling. He was always a supporter of the Dromard GAA.  He attended Legga School and he served as an altar boy in the church. This was the foundation of his faith that helped guide him throughout life. He worked on his family farm and as a shop clerk in Arva Cavan, Edgeworthstown, Longford and other areas.

He emigrated to the U.S. in 1954. He credited his sisters Kathleen, Lily and Esther with helping him get accustomed to life in NY. It was at a county dance at Gaelic Park that Jim met Kathleen Judge, born in Killashee Longford and raised Roosky Roscommon, Ireland. They married in 1961 and went on to raise five children together in Yonkers.

Soon after his arrival to the U.S., Jim attended Turner Refrigeration School where he learned commercial and industrial building operation and management. With his trade school education, Jim began an over thirty-year career in commercial heating and air conditioning operations.

He was a proud member of the International Union of Operating Engineers, Local 30. Jim worked in public schools, the University Club, Britt’s Store, S. Klein’s Department Store, and for over 20 years at various Alexander's Department stores, mostly at the Yonkers location. He also was with the last Alexander's in Roosevelt Field Mall when it closed in 1992.  He loved the people and friends he made through Alexander’s.

Jim's most challenging job came at the end of his career, when he worked in the operations and maintenance of the heating and cooling systems at the Empire State Building, one of the greatest of all properties.  He was so proud of his work and the friendships he made there, that even after he retired from his role at the Empire State Building in 1995, he loved to visit and take friends and family to tour that great landmark.

Always driven to succeed, Jim also ran a small landscaping business for a few years serving homeowners in Scarsdale and Yonkers.  He was a natural at tending to lawns, gardens and plantings.

Jim was a parishioner of St. Barnabas Church for over 50 years.  He was involved with the church community and enjoyed trips, dances and social functions.  He was a member of The County Longford Association of Greater New York and the Knights of Columbus.  He was a frequent presence in the stands at Gaelic Park at many football and hurling matches.

He was so proud that the community was able to build “Paddy’s field” and that such a large St. Patrick’s Day parade could take place on McLean Ave.  Jim loved to travel and tend to his yard and home. He never missed an opportunity to dance at any party that he attended. Jim enjoyed bicycling and frequently rode around McLean Heights or at Tibbets Brook Park in Yonkers. He had a smile for all who met him and valued just going out and talking to people to learn about their lives. Spending time with his kids and grandkids was one of his greatest joys.

Jim lost his beautiful wife Kathleen in 1998, after helping to care for her with tenderness and devotion during her three-year battle with cancer. He is also predeceased by his beloved sisters Kathleen McLoughlin, Lily Mitchell and Esther Clyne and his brother Thomas Pettit.

Memories or expressions of sympathy may be emailed to the family at PettitGJ@AOL.com

In lieu of flowers the family ask that donations be made in his name to the Aisling Irish Community and Cultural Center.  990 McLean Ave Yonkers NY, 10704 (914) 237-5121     www.aislingcenter.org (donation tab on website)

Wake will be held Thursday 2/24 2-4 and 6-9 pm at Hodder Farenga Funeral Home 899 McLean Avenue, Yonkers. Mass of Christian Burial Friday 2/25 at 9:30 AM at St Barnabas Church, Bronx. www.stbarnabasbronx.org (View Website for link to livestream view the Mass).  Burial to follow at Gate of Heaven Cemetery