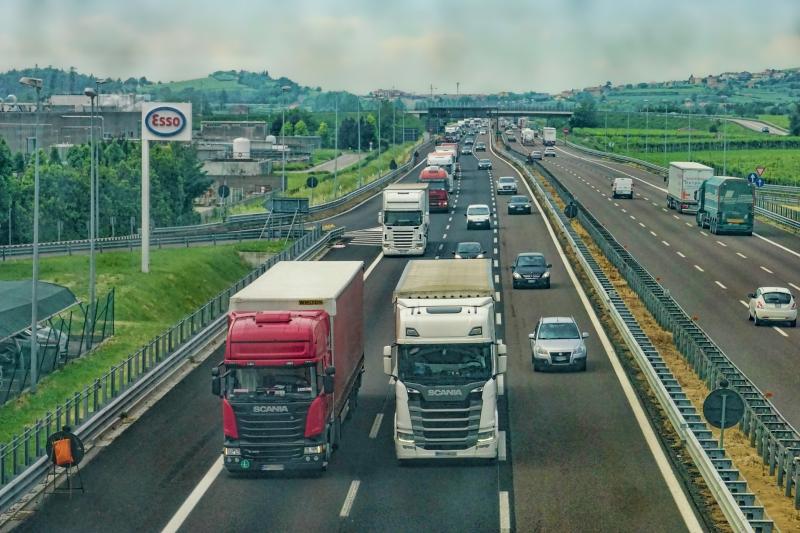 A Longford man who was jailed in France after a large quantity of drugs was discovered in a truck is now wanted in that country to serve a custodial term for the ‘transportation of war materials’ over 17 years ago, the High Court was told on Wednesday.

Roger Bergin (55), of Teffia Park, Longford town, was originally arrested after customs officials in the town of Le Perthus on the France-Spain border found 775 kilos of cannabis resin and 15.1 kilos of cocaine stashed in the vehicle.

Two handguns, along with a silencer and ammunition, €5,500 in cash, and two mobile phones were also found inside a secret compartment that had been uncovered during the search.

Bergin was a passenger of the truck which was being driven by his brother Michael at the time of his arrest in January 2003.

He was later charged with offences relating to the trafficking of drugs and the “unauthorised possession and transportation of war materials, arms and ammunition” and jailed for four years.

Bergin was released from prison in Perpignan in south-west France on January 12, 2005, however, and acquitted of the firearms offences on his release.

French prosecutors later successfully appealed the decision not to jail Bergin for the firearms offences and a European Arrest Warrant (EAW) for his arrest was issued in February 2006.

Lisa Dempsey BL, for the Minister of Justice, told an extradition hearing in the High Court that Bergin still has two years and 18 days of his sentence in France to serve.

“In this jurisdiction, the respondent would have been prosecuted under the Misuse of Drugs Act and the Firearms Act in relation to the offences,” she explained.

Bergin is fighting his extradition on the grounds that the French authorities were aware of his address in Ireland for more than 17 years without seeking his arrest and to issue the warrant now was an infringement of his right to fair procedures.

Bergin also claims he was only informed that he could appeal the decision to jail him for the firearms offences after the five-day time limit to lodge such an appeal had passed, despite the fact he had attended the appeal hearing in France in person.

In an affidavit which was read out in court by Ms Dempsey, Bergin told how he was arrested “on the runway” in Edinburgh on foot of the French EAW when he had travelled to Scotland to attend a football match in October 2016.

The Scottish authorities released him, however, after discovering the warrant had been issued 10 years earlier.

Niall Flynn BL, for Bergin, told the court that although the case was a “complex matter” it was “abundantly clear” that the French authorities had known where his client lived in Ireland since he was first detained in 2003.

Ms Justice Caroline Biggs said Bergin’s claim that he had been denied a right of appeal was the “crux of it”.

“There is no further appeal process open to the respondent,” the judge said.

The case was adjourned until March 23.