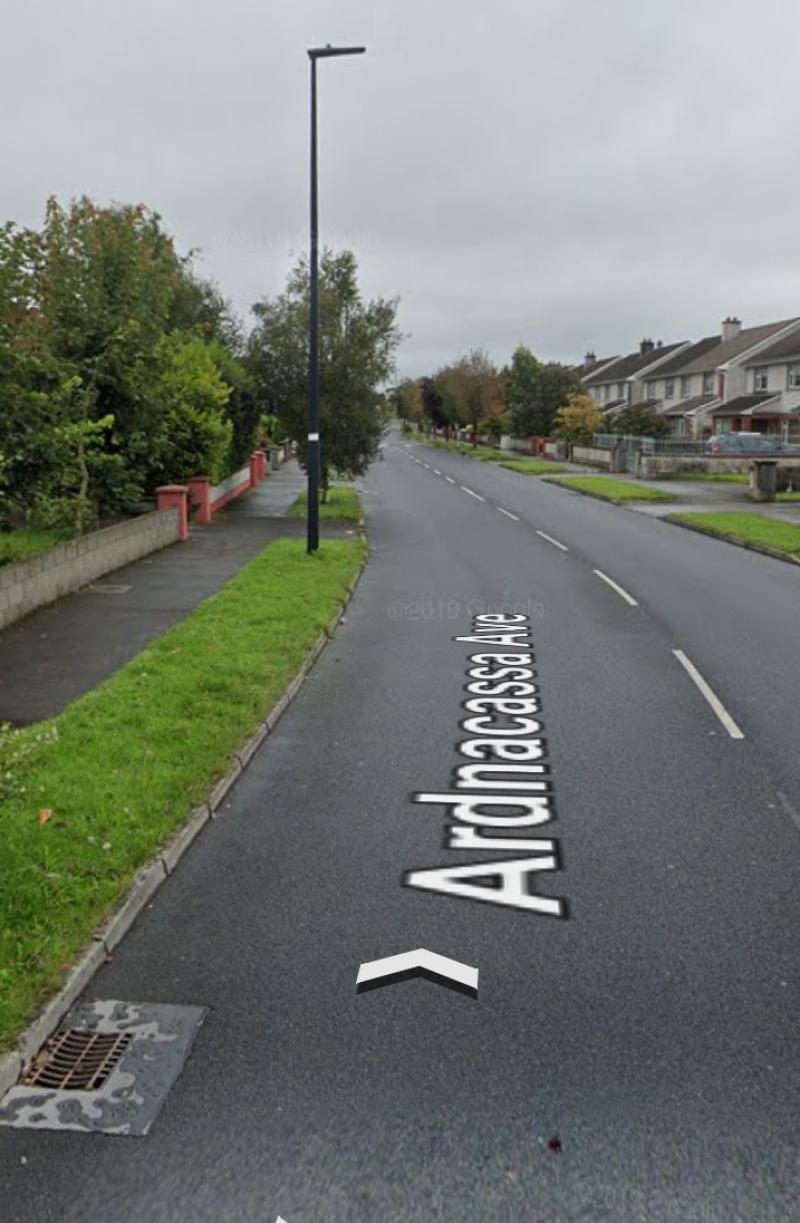 Gardai are tonight carrying out searches at a number of properties in Longford town in connection to a serious incident earlier today which left a man in hospital.

Officers are trying to progress their inquiries into the incident at around 4pm today which the Leader understands is linked to a simmering traveller related feud.

It's believed a man in his late 20s was knocked down by a vehicle close to the victim's home.

A video posted by the man's father was uploaded onto social media this evening in which he appeared to 'call out' a number of individuals and address claims his son had been the victim of a drive by shooting.

Officers are hoping to speak with the alleged victim, who as reported earlier, is well known to gardai to try and ascertain the circumstances behind this evening's incident.

Talk that a man was helping gardai with their enquiries has been dismissed however, with a garda spokesperson saying the investigation is ongoing.