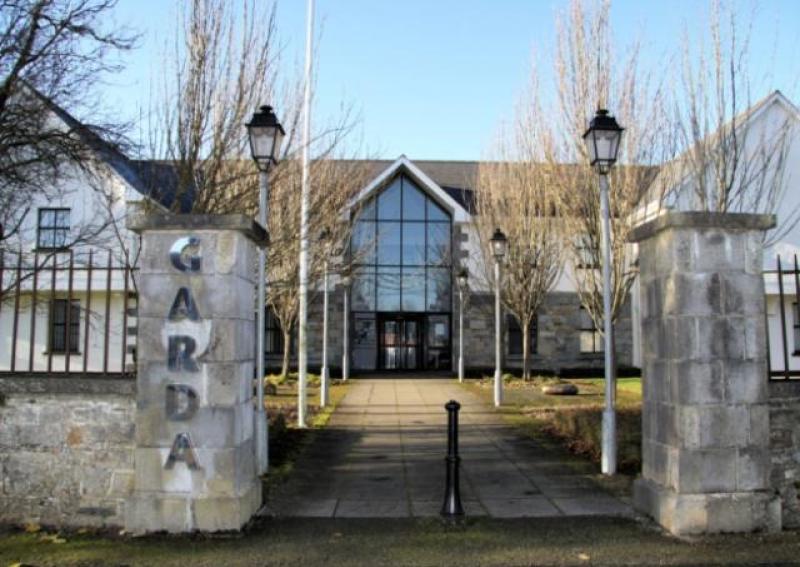 A Longford man is in hospital tonight after being struck by a vehicle in a local housing estate.

The man, who is in his late 20s, was injured in an incident at around 4:30pm in the Ardnacassa area of town.

He sustained what have been described as non life threatening injuries and is currently under the care of medics at Mullingar's Midland Regional Hosptal.

As revealed earlier by longfordleader.ie, detectives are probing if there was a more sinister element to the incident with inquiries also focusing on reports a firearm may have been produced.

The Leader also understands detectives are investigating whether the victim, who is well known to gardai, was targeted as part of a traveller dispute.

A number of patrol cars attended the scene alongside paramedics who tended to the man at the scene.

A garda spokesperson declined to comment on whether a firearm had been used, stating only to say gardai had attended a 'road traffic incident'.