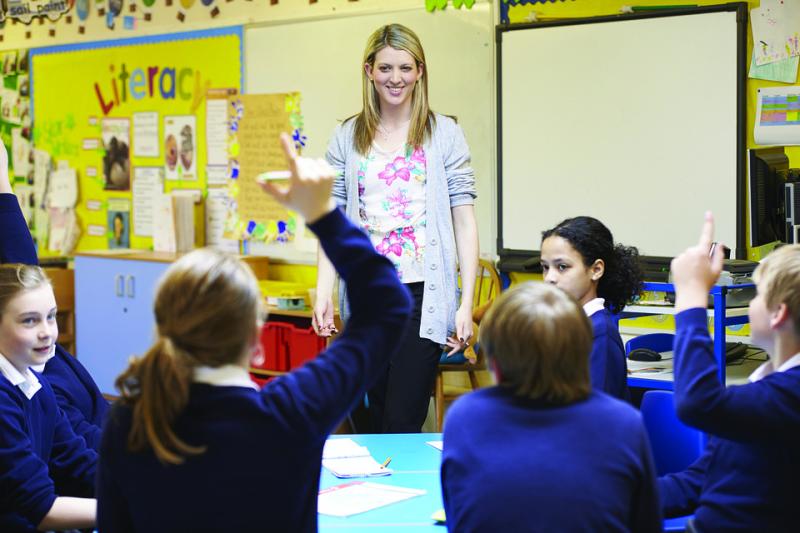 Education Minister Norma Foley issued the seven figure sum in a move which will allow schools to carry out small and medium scale building works, that will improve and upgrade existing school buildings, such as the installation of new windows or structural improvements.

“School communities have done an exceptional job in adapting to the changes required to operate safely in a Covid-19 environment," he said.

"A key government priority is to continue to support and sustain the operation of schools in this context. I am especially  pleased that some of the local projects include  window improvement / replacement projects and will  assist in managing ventilation in these schools.”

Senator Micheál Carrigy also welcomed the announcement by Minister Foley of €2.6 million in funding for schools in Longford under the Summer Works Scheme. "This is a significant investment for repairs at eight schools in the county," he remarked.

The eight schools included in the announcement includes six secondary schools as well as the Sacred Heart NS and Scoil Mhuire NS in Granard and Clondra, respectively, for external environment works.

The six secondary schools are:

The funding is part of the overall package of €65m for a total of 497 projects around the country.

Minister Foley said: “I am delighted to confirm this significant tranche of funding which will provide further investment for schools in Longford under the Summer Works Scheme.

“I am announcing the Summer Works Scheme projects now so that schools have a good lead-in period to plan and deliver the projects in summer 2022.

“Today’s announcement follows on from the enhanced minor works funding which was delivered to schools a number of weeks ago.”