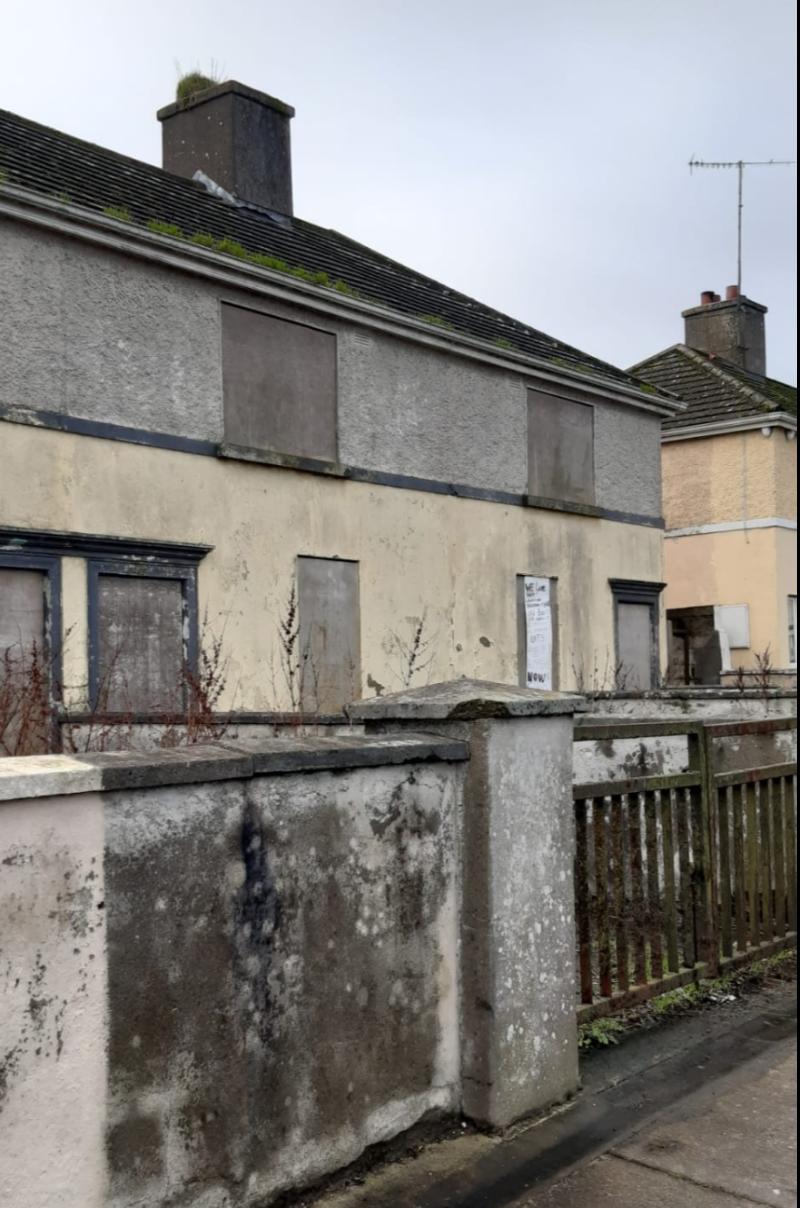 It is taking almost 12 months to refurbish and turnaround local authority houses in Longford to prospective new tenants, it has emerged.

A meeting of Longford County Council yesterday heard how it is currently taking an average of 49 weeks to re-tenant homes after they are left vacant.

Director of Services John Brannigan said of the near 2,200 properties the council has on its books, 154 are currently vacant, returning an overall vacancy rate of 7 per cent.

He said efforts, including the introduction of a stock management system and reallocation policy had aided the council's attempts to reduce the turnaround times of vacant housing stock.

Meanwhile, Mr Brannigan said the council remained committed to starting works this year on a seven figure overhaul of Colmcille Terrace in Granard.

Local residents have expressed concern over whether a multi million euro regeneration of the estate first announced in 2018 could be in danger of collapse.

However, in response to questions from Cllr PJ Reilly at Wednesday's monthly meeting, Mr Brannigan vowed that works would commence on the estate over the course of the next 12 months.