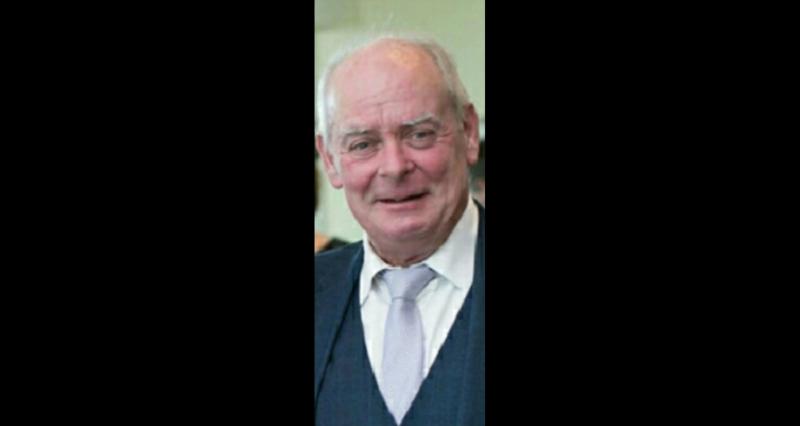 It was with deep regret that we learned of the peaceful death at his home of Michael Higgins, Moigh, Ballymahon following a long illness on Wednesday, December 29, 2021.

Michael bore his illness with brave and quiet dignity, fighting to the end. He wanted to see out Christmas Day and that, he did.

A thorough gentleman at all times, Michael, who was born in 1950 was a great neighbour, someone who always seemed to be in good humour and had a great outlook on life.

He was a wonderful father who could always be confided in when any of his children had problems.

Michael was a hard working man all his life, mainly driving a lorry. He had his own lorry driving with Readymix and was the Foreman at the Quarry in Mullavorina for some time. He also drove a Bus for O’Haire Bus Hire in Ballymahon.

Michael was a staunch GAA man and spent many years giving his time to Kenagh GAA Club. He was in charge of many teams there over the years bringing them great success. He was a great man running up and down the sideline urging on his team with great gusto and enthusiasm.

He loved watching rugby and was a keen Munster fan.

He also enjoyed travelling around Ireland and abroad with his partner Noelle and was a big Country music lover.

He also enjoyed gardening and had a beautiful garden out at his home in Moigh.

Michael was a man of deep religious faith and had the honour of being blessed twice by a Pope, in Rome and at Knock Shrine.

Gifts brought to the altar reflected his love of travel, his much-loved family and his great interest, both as a player and coach with Kenagh GAA Club.

His daughter Olivia spoke fondly of her father at the end of the Mass and sincerely thanked her sister Karen who looked after Michael with such care and love during his long illness.

A large number of people stood outside the Church to pay their respects to the Higgins’s which reflected the respect which has always been held for Michael and his family in the area.