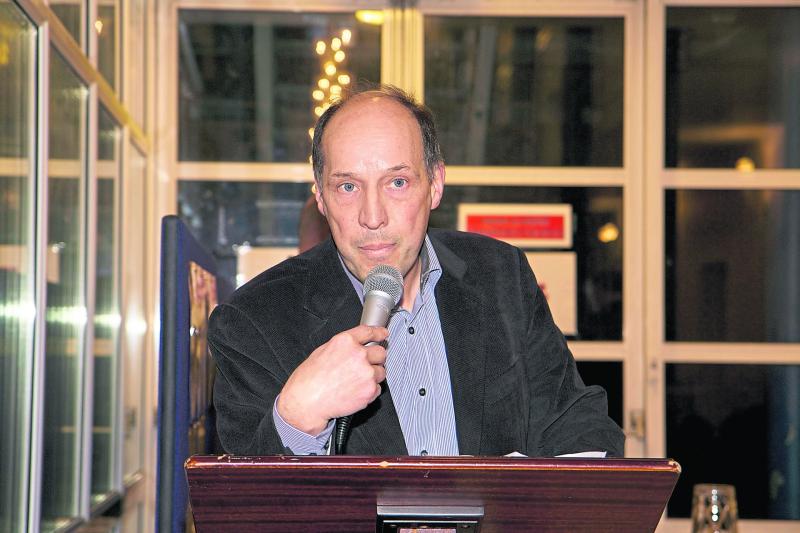 Longford town has solidified its position as being among the top ten cleanest towns in the country.

The county town secured an eighth place finish in the latest Irish Against Business Against Litter (IBAL) survey published on Monday.

The result follows on from a previous IBAL report last October which returned a tenth place finish.

An Taisce, which carries out the surveys for IBAL, found Longford to be ‘cleaner than European norms’ with seven out of ten sites receiving the judges’ top litter grade.

These included the town’s Harbour Row Shopping Centre, Longford Train Station as well as some of its approach routes.

News of the results were given a cautionary welcome by local Tidy Towns officials.

“What that shows is that everything can change in the blink of an eye.”

Mr Farrell said a large degree of the fragility surrounding the frequency of IBAL results hinged on the ongoing scourge of illegal dumping.

The Longford Tidy Towns chief said the continued battle against fly-tipping on predominantly out of town roads and pathways was making it “damn close to impossible” to control.

“It (illegal dumping) tends to happen on approach roads and back lanes. It’s a good result to finish eighth out of 40 or 50 towns, but it doesn’t hide from the fact that littering is a major, major problem.”

His comments follow a number of incidents of alleged illegal dumping over the festive period.

That was followed earlier this week when a deluge of rubbish bags, tyres and cardboard boxes were discovered along a popular walkway of Ardagh Mountain.

Those incidents have sparked heightened calls for tougher sanctions to be handed out by the courts.

“The penalties are just too light,” added Mr Farrell, as he urged society at large to ensure towns like Longford uphold their litter free status.

“We (Tidy Towns) get a lot of help from the municipal district financially but the bottom line is for everybody to play their part.

“If every person looked after their own stretch of ground outside their own door there would be very little work for us to do,” he said.