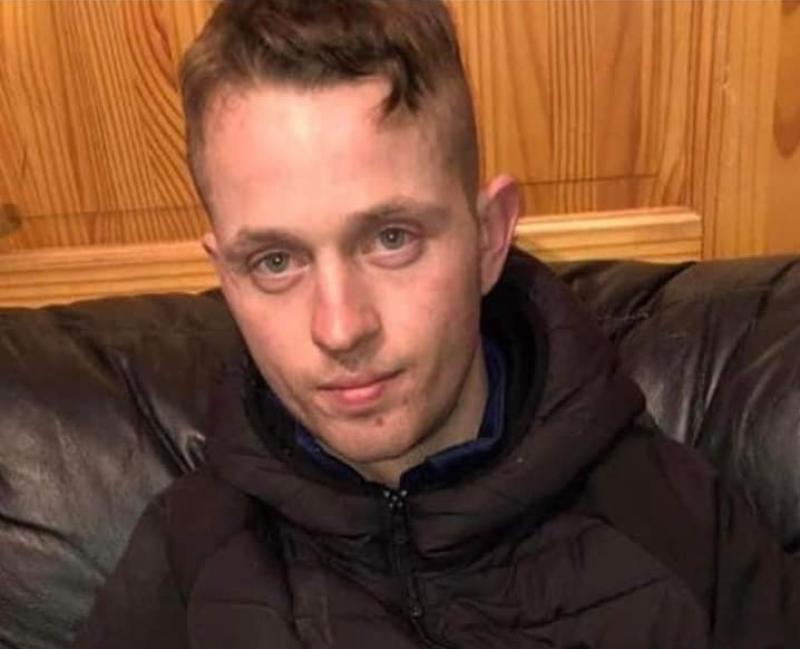 A young Longford man tragically killed in a single vehicle car crash outside Granard on New Year's Day will be laid to rest tomorrow (Thursday).

Ciaran McDonnell, from Longford town, died when the car in which he was the sole occupant of left the road between Granard and Ballinalee (R194) at Clonfin last Saturday.

Mr McDonnell's funeral will take place at St Mel's Cathedral on Thursday at 11am with burial afterwards in Ballymacormack Cemetery.

Mourners will also be given to pay their respects at Glennon's Funeral Home this evening where the young Longford man's body will lie in repose from 4pm-5pm with removal to St Mel's Cathedral arriving at 5:30pm.

A notice on RIP.ie reads: "The death has occurred of Ciaran McDonnell tragically following a road traffic accident.