'Life will never be the same again': Tributes pour in for Longford road crash victim 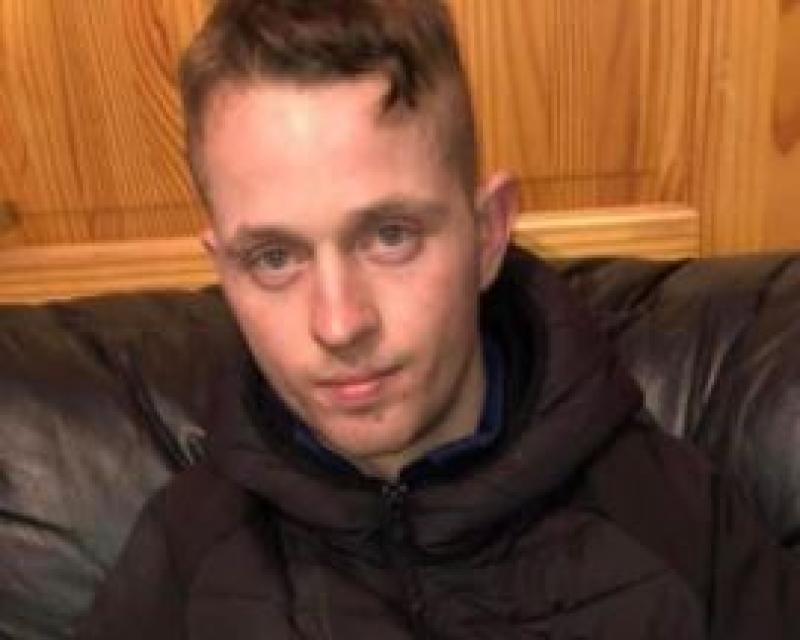 A devastated family of a young man killed in a single vehicle car crash in Co Longford on New Year's Day have said they have been left "broken" by the tragedy.

Ciaran McDonnell, who was aged in his early 20s, from Longford town, died when the car in which he was the sole occupant of, left the road between Granard and Balinalee (R194) at Clonfin.

Gardaí are still trying to determine both the cause and exact time of the tragedy after the car involved in the incident was some distance from the road and partially submerged in water shortly before 11am.

In a bid to further those enquiries, investigating gardaí have launched a public appeal and are seeking anyone with dash cam footage from the area at the time of the incident to come forward.

No details concerning the funeral details of the late Mr McDonnell were available at the time of writing but it expected the young Longford man will be laid to rest later this week.

Meanwhile, tributes to the late Mr McDonnell, led by the Longford man's family, have poured in online.

His heartbroken brother Shane told of how he had been left "broken" by the loss of his younger sibling.

"I love you with all of my heart," he wrote in an emotional tribute. "You were my best friend. I’ll never forget you. We used to have a few drinks and nearly kill each other but that was us.

"I'm broken without you brother."

His older sister, Brooklyn likewise took to social media and spoke how the family were struggling to come to terms with the tragedy.

“Life will never be the same...(our) hearts are torn to pieces,” she said.

Those sentiments were shared on Mr McDonnell's own Facebook page as friends of the young Longford man paid their own respects.

"One of the nicest boys you could meet," said one friend. "What's the world coming to?"

Another friend spoke of how she had been left in "shock" at news of the tragedy.

"RIP beautiful, until we meet again," she wrote.

"It's deeply saddening to see a young man of his age lose his life. I want to pass on my condolences to his family and it just goes to show you how dangerous the roads are," he said.

Longford Fine Gael Senator Micheal Carrigy agreed, saying the evens of the past number of days had only served to illustrate the hazards facing drivers when they get behind the wheel.

“There have unfortunately been a number of tragedies (over Christmas and New Year) particularly among young people who have lost their lives.

“It just reinforces the message to stay safe and slow down,” he said.

Details surrounding the tragic events of last weekend is the second road fatality to hit the county in as many weeks.

Twenty-four-year-old Brian McGinnity, of Cartron Big, Longford, was killed in a fatal collision that occurred on the Cullyfad Road at Coolnahinch on December 18.

They come after four people lost their lives in separate road incidents since New Year's Eve.

Saoirse Corrigan and Shane Gilchrist, both in their 20s, of Castlepollard County Westmeath and young mother Julieanne Kehoe (27) were killed in a two car collision in Co Meath on New Year’s Eve.

That was followed on New Year's Day when a male motorcyclist, aged 19, was killed when his bike struck a lamppost at Sillogue Road in Ballymun.