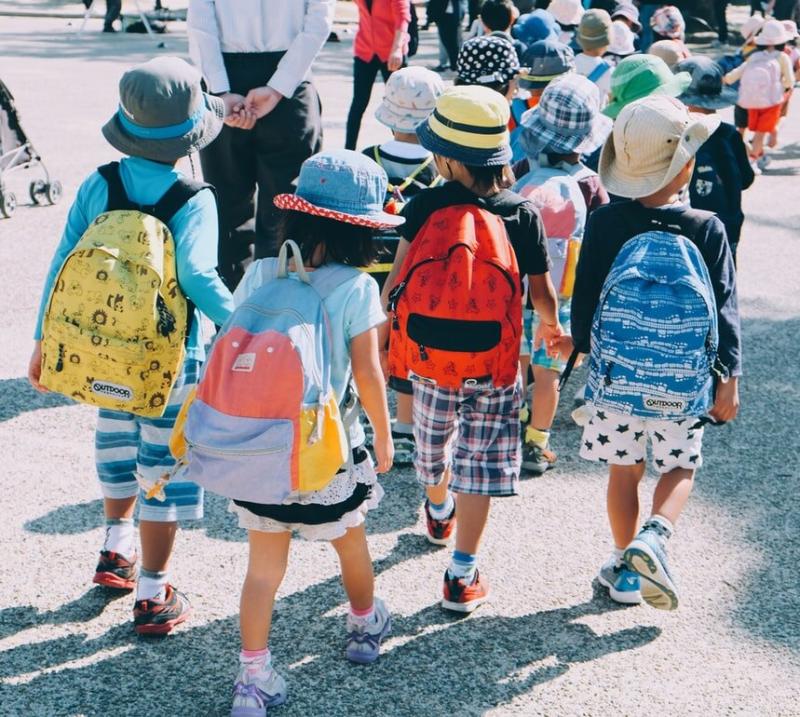 There are mounting calls for government leaders to allow schools to open on an individual basis after one local politician revealed he has been "inundated" with calls from worried parents over growing Covid-19 case numbers.

Fine Gael Cllr Garry Murtagh said a large number of parents have been in contact to express their fears over the proposed reopening of the State's first and second level education sector on Thursday.

"There is an obvious high level of anxiety among students, parents and teachers alike at this time and I feel it would be prudent to keep schools closed until this wave of the deadly virus has abated," he said.

The north Longford representative said the most pressing concern at second level establishments across the county was the uncertainty which was being felt by Leaving Cert students ahead of June's anticipated State examinations.

Cllr Murtagh urged Education Minister Norma Foley to assuage much of those fears by extending the same option offered to students last year in choosing between predictive grades or sitting their exams in five months time.

“If schools do open this week even for exam classes there will be a huge level of absences in both the teaching and student communities, resulting in Leaving Cert students being disadvantaged when exam time comes so this needs to be addressed immediately," he said.

Cllr Murtagh said he intended writing to the minister to relay the concerns of parents as well as "some teachers and students" who have been in contact with him over the past number of days.

The Fine Gael councillor's remarks are expected to precede a crunch meeting of government leaders this lunchtime in light of increasing pressure from teachers' unions.

The education minister is due to hold fresh talks with union chiefs after the Association of Secondary Teachers of Ireland (ASTI) called for the planned reopening of schools this week to be “delayed and staggered”.

The General Secretary of the Teachers' Union of Ireland (TUI) has, meanwhile, called for clarity on isolation measures so that it can be determined if schools can reopen on Thursday.