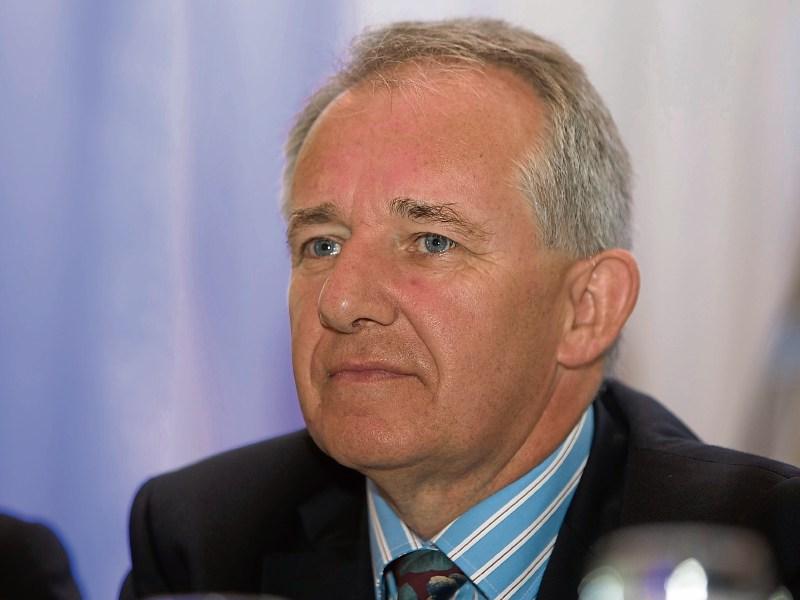 A Longford GP has issued a sobering prognosis of the county's Covid-19 status by revealing referral cases for PCR tests "have gone through the roof".

Dr Padraig McGarry delivered the stark warning in the wake of an unrelenting surge in infection rates soar to record levels nationwide over the past seven days.

The Longford medic told of how referral rates within his own GP practise has experienced a projected three-fold increase in recent days as the country's PCR testing system comes under ever growing pressure.

"It's been huge," he said. "We have referred more people for PCR testing today than we have ever done."

The former IMO president also said he expected the number of positive case numbers locally to rise substantially over the coming days, revealing those within their late teens to mid thirties to be the group most severely impacted.

"The referral rate has just gone through the roof," he said.

"Most of those are people who are presenting with a positive antigen test and are now looking for a PCR test and the fact is a lot of those have yet to be washed through the system."