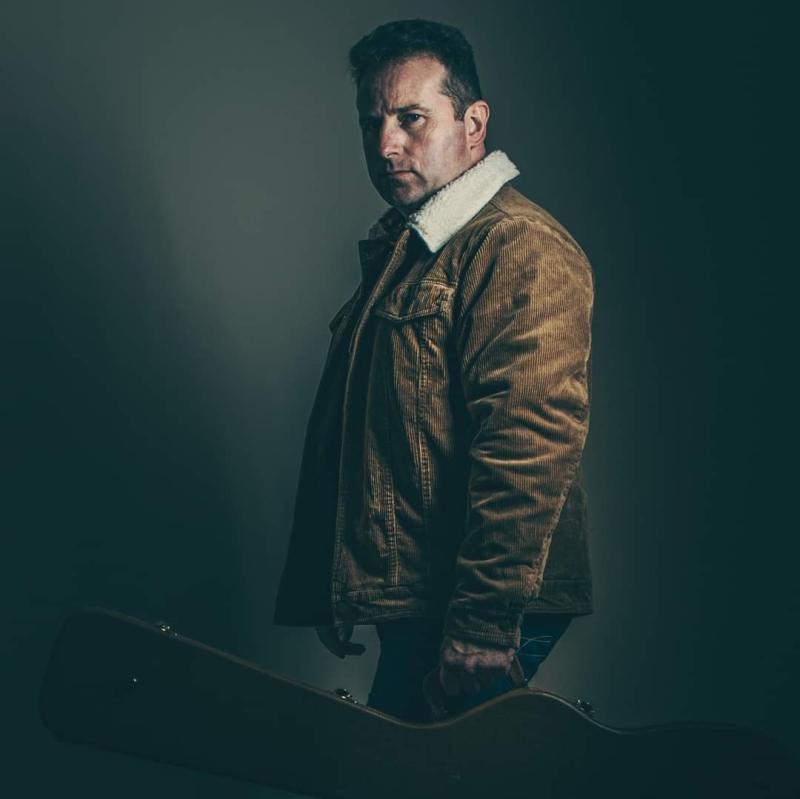 Brother, the brand new single from Longford's Brendan Kelly, is out now

And not only has the midlands man gone down the road less travelled at this time of the year, he has something that's a little different in store for his fans this time.

And, what's more, it even has a touch of Nashville stardust sprinkled over it, thanks to a Billy Ray Cyrus and Grand Ole Opry  connection. Already at radio, Brother - another original from Kelly's own songbook - became available across all platforms on December 10.

St Mel’s College, Longford through to the Leinster SFC quarter-final

While the wide margin of 13 points separated the sides in the finish, it took St Mel’s College a long time to assert their superiority over Athlone Community College in the Leinster Schools Senior ‘A’ Football Championship clash on Tuesday.

A powerful, driving track with an instantly anthemic feel to it, Brother showcases the energy that has long been a feature of Kelly's 'live' shows, a fact that won't surprise many given that Brendan is well-known as 'the entertainer' in his native Longford.

With a definite country-rock vibe pulsing through the number and giving it its heartbeat from start to finish, Brendan describes Brother as a, "song based on the bond between brothers and friends growing up".

He continued, "It's a song about always having each other's backs, never running away from whatever was in front of us, always being there for each other. As time goes by, even when life gives you a hard time - whether it be mental health, financial or family issues, anything - we will always be there for each other, ready and willing to give advice and support to each other. It's about being able to remind someone, especially when it's what they really need to hear, that things will get better for them, and not to worry about it because until it does, you'll be right by their side."

While written from the perspective of his own life and experiences, Brendan is quick to point out that the sentiment is what's most important about the song, and that he hopes it's one everyone will be able to relate to and apply to their own lives, and circle of friends.

"Listen, we've been through - and we're still in - the strangest of times, and it's tough for everyone. So if ever there was a time for people to know that they're not alone, then it's now. And that's the feeling, the sense of reassurance really, that I hope people will get from this song. Sometimes a song can be the one thing that somehow changes a person's mood, or gives them a lift when everything is just getting on top of them a bit. If 'Brother' can be that song for even one person somewhere, then for me as a writer - and for me just as another human being too - that's a feeling of gratitude that's really immense."

Indeed, when it comes to gratitude, well that's a subject Kelly knows a thing or two about. When he was just six years old he was involved in a road traffic accident that saw him pronounced clinically dead. Although miraculously revived in hospital, he was left paralyzed and informed that he would never walk again. However, neither life nor those doctors could have foreseen the strength of character that was - after numerous surgeries over many years - to defy all the odds. As Brendan now laughs, "You could say that it was good preparation for a life in the music business!"

And as for that Billy Ray Cyrus and Grand Ole Opry connection, Brendan himself takes up the story there...

"During my trip to Nashville back in 2019, I had the pleasure of meeting loads of people in the music scene out there. And out of that, I ended up chatting to members of Billy Ray Cyrus's band. After hearing me sing 'Brother' they loved it, and actually wanted to be part of the production for the song. So, not only do I have a gentleman called Chris Condon, who is Billy Ray Cyrus's musical director, playing on 'Brother', but he's joined by a man called Mark Beckett, who is regularly the man behind the drums at the Grand Ole Opry as well. I was even invited to play the Grand Ole Opry in 2020, but as we all know now, Covid had other plans. But I'm a strong believer in the old saying that delays are not denials. So we'll see what 2022 brings! No matter what, though, 'Brother' is already a song that has blessed me so much, something I'm very grateful for. And the beautiful thing is that it's only getting started."

In every genre of music, creation is the real life-force that drives everything forward. On the Irish country scene, a landscape too often handicapped by a reluctance to step out of the past and give new music a chance, Kelly remains one of those troubadours intent on blazing his own trail nonetheless. Brother is the latest example of this, and indeed, is a further example of the depth of Brendan's determination to shape his own identity in all he does.

Not only will Brother win him new fans, and deservedly so - something it's already proved in the home of country music itself - it will inspire new artists to seek their own true voices, too.

~ Brother, the brand new single from Brendan Kelly, is out now, available to request from radio stations nationwide, and also available on all digital platforms.