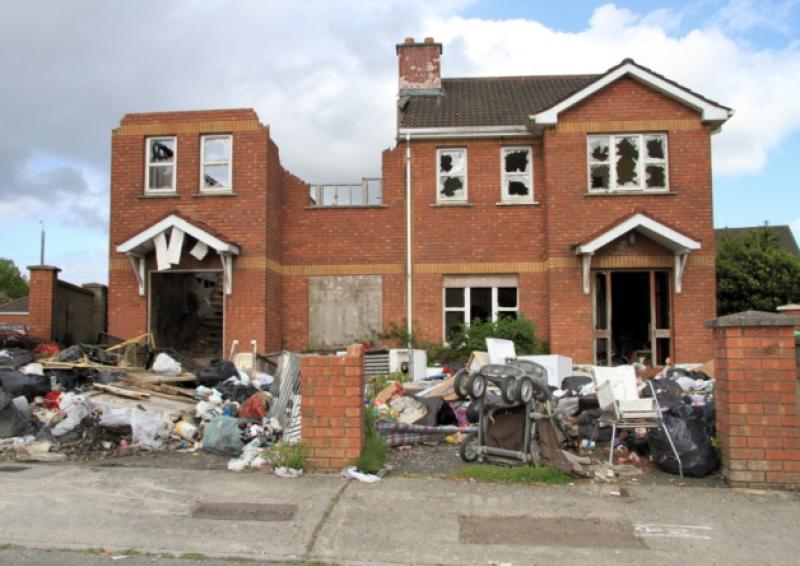 Environment officials have been urged to target a deserted property in a Longford town housing estate which has allegedly succumbed to illegal dumping.

Fine Gael Cllr John Browne has appealed to Longford County Council to examine a two bedroom house in the Ardnacassa Avenue area of town after a number of residents raised concerns it was becoming a haven for fly tipping.

Cllr Browne said he visited the dwelling himself in recent days and was shocked by what he saw.

"The house itself is boarded up and it's (dumping) that bad you couldn't get out the front door if you tried," he said.

"It's also boarded up and it's just depressing for the people that live either side of it down there."