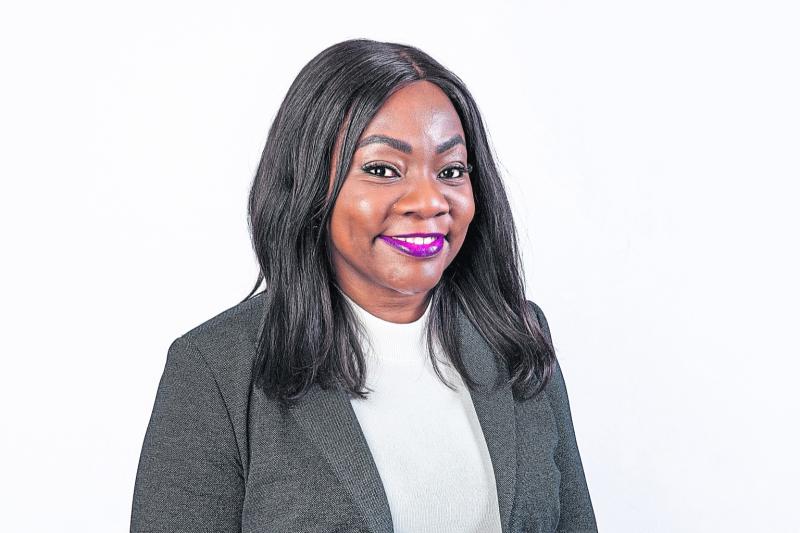 Cllr Adejinmi suggested that her motion “will increase Longford County Council housing stock and add some assets to the county’s portfolio”.

The Cathaoirleach’s motion was supported by Cllr Gerry Warnock.

“I think the whole premise of the private sector being able to heal the housing crisis is very flawed policy,” he noted, “agencies such as the local authority who are best placed to be able to deliver housing projects should be at the tip of the spear in terms of increasing the stock, be that for social or affordable housing and that’s where the money needs to be diverted.”

Director of Services John Brannigan said that, while Longford County Council has been proactive in acquiring houses where there have been RAS tenants, the policy for 2022 is that local authorities will not directly acquire houses on the open market.

“So we won’t be in a position to do what we’re currently doing,” he said.

“So while we have practiced this initiative, into the future it won’t be possible under the current guidelines that we have. So it’s going to be a difficult year next year. There are properties up for sale with RAS tenants and we have an obligation to house them.”

Cllr Adejinmi said that this news was “very concerning indeed” and that the council has a responsibility to challenge such policies from central government.