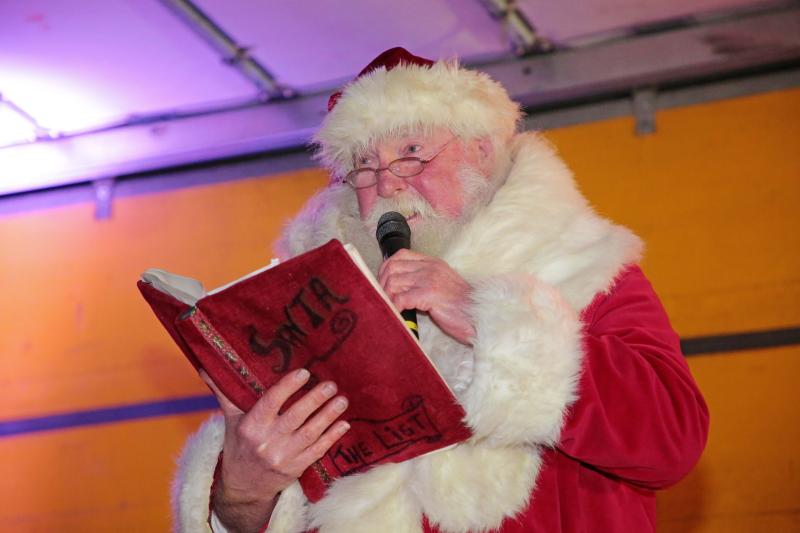 Longford / Westmeath Fianna Fáil TD Joe Flaherty was the epitome of a poacher turned gamekeeper in the Dáil this week as he insisted that 'Government is determined to ensure there is no lockdown coming up to Christmas'.

The former Longford Leader Editor and Iconic Newspapers regional director told his Dáil colleagues: "Despite what many people think, the Government does not control the media. If the media wants to speculate to its heart’s content about lockdown, there is nothing we can do about that. However, this Government is determined to ensure there is no lockdown coming up to Christmas."

Deputy Flaherty also opined, "We have two to three difficult weeks ahead, but I hope we can avoid further restrictions. Indeed, I hope we can keep the recent restrictions imposed on the hospitality sector under review."

He added, "it is of the utmost importance that we reassure the general public. We need to make it clear that the seven-day positive-test percentage is continuing to fall. In the past seven days, we have tested nearly 210,000 people. Yesterday saw hospitalisations down from 639 to 609. That is still a high number. We need the number to continue to decline to take the pressure off our hard-pressed hospital staff. There is no doubt it is a challenging environment. It is also important that we keep what is still a significant challenge in perspective."

Deputy Flaherty highlighted that the public needs reassurance on the pace and effectiveness of the booster roll-out.

"The statutory instrument, as I understand, was issued on October. 29 Yet the indications from the HSE are that we will not be vaccinating people in the 50 to 59 age group until 13 December. That is six weeks later. As far as the public is concerned, it is too long and it is too late. People want the vaccine. They are turning up at vaccination centres pleading for the vaccine.

"On the basis of the five-month efficacy interval from the time of the second dose of the vaccine, a huge number of the 50 to 59 age cohort are now eligible for their booster, but we are not administering them. Members of this cohort are accompanying their parents to the centres and cannot understand why they cannot also get their booster. It is clear to see that we are not utilising the capacity that we have at our network of vaccine centres.

"Some of them, I understand, could be administering as few as 200 vaccines per day. I appreciate that the tempo of vaccination will increase from next week as we start to administer to the fourth and seventh cohorts. However, I remain concerned that as many as 900 healthcare workers in the Longford environs could still be awaiting their booster vaccines."

He also believes PCR testing needs to be ramped up. "I know there is a huge logistical and staff effort involved, but there has to be an opportunity, particularly over the coming days, to roll out more mobile and fast-moving PCR testing teams as quickly as we can."

Suggesting that the messaging from Government, once again, hasn't been the strongest, Deputy Flaherty defended the Minister from the criticism of those that 'have acquired medical degrees online'.

He remarked, "A great surprise over the past 19 months has been the number of people who have acquired medical degrees online, because it seems everybody has the solution and everybody is able to tell the Minister what he is doing wrong. However, there is only one real solution to the problem. That is ramping up the roll-out of the booster.