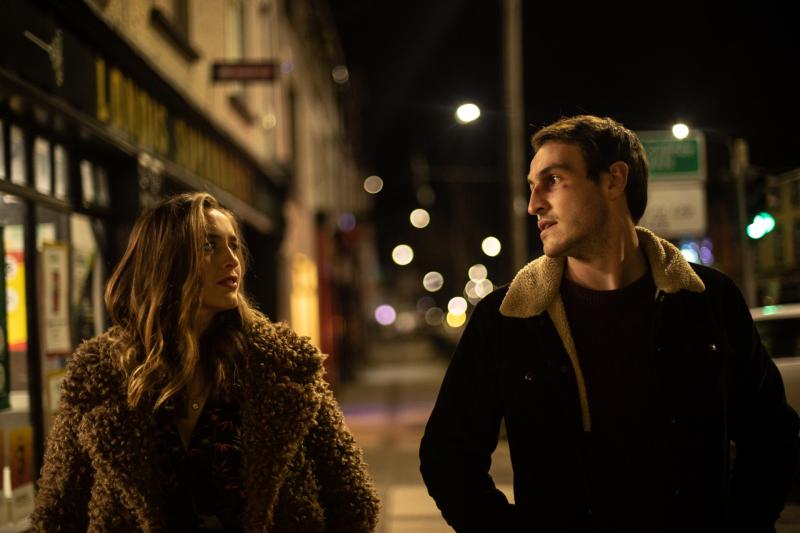 Lakelands, a new film exploring the world of small town GAA, and filmed entirely on location in Longford is to hit cinema screens in the UK and Ireland in 2022.

Wildcard Distribution has acquired the Irish feature drama Lakelands for distribution in the UK and Ireland with a cinema release scheduled for next year.

After an attack on a night out, a young Gaelic footballer, Cian, struggles to comes to terms with a career-ending injury. Lakelands follows him as he undertakes a search for his own identity in a small town in the midlands, where Gaelic football is a religion and identity is defined by what you can do on the pitch.

Speaking about the film and the Wildcard acquisition, writer / director Robert Higgins said: “Lakelands is a very personal film for both of us and bringing it to life with such a talented cast and crew has been an incredible experience. We’ve always felt the world of small town GAA would make a good backdrop for a film and look forward to sharing it.”

Writer / director Patrick McGivney added: “We’re delighted to be working with Wildcard Distribution on bringing Lakelands to the widest possible audience. This film has been a real passion project for us from the beginning and the whole community of Granard rowed in behind us to help make it a reality.”

Patrick O’Neill, Managing Director of Wildcard Distribution said, “Everyone at Wildcard is thrilled to be working on this very special film. We were so impressed with the script when we read it, and couldn’t wait to be involved. Patrick and Robert have assembled a wonderful cast and crew, and we can’t wait for Irish audiences to see the finished film.”

Lakelands is produced by Robert Higgins and Patrick McGivney for Harp Media, with Chris Higgins and Andrei Bogdan Co-Producing, and Patrick O’Neill from Wildcard as Executive Producer.

The film is made with funding from Creative Ireland, Longford Arts Office, Backstage Theatre, Longford LEO and received development funding from Screen Ireland.