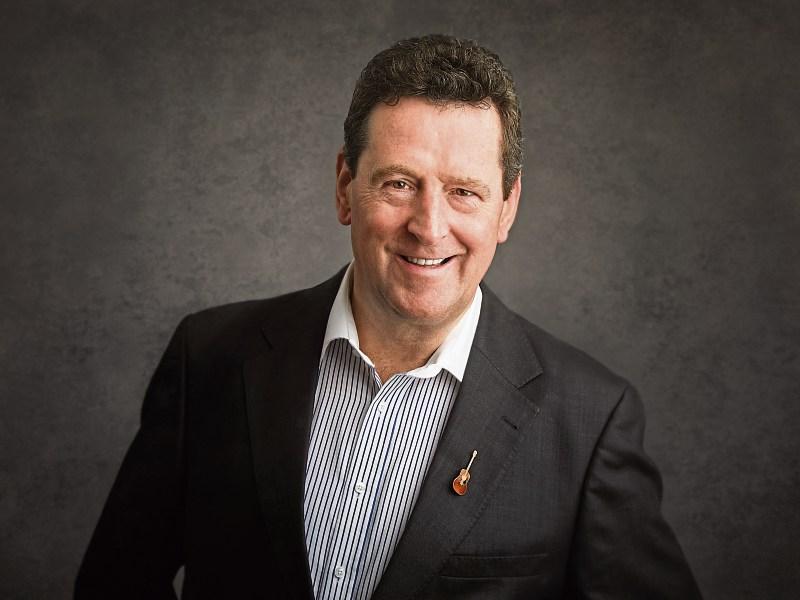 The past year and a half has been a struggle with Covid-19 raging through the country.

Thankfully restrictions have eased somewhat and we are all getting back to some form of normality.

Mick Flavin & his band are really excited to be returning to the Backstage Theatre in Longford on Friday, December 10.

Mick runs this concert annually but due to the restrictions in place last year on music and venues some did not go ahead so this year will be extra special.

Old Something New”. On it there are some old recordings, some original and some that he likes himself.
The album has proved very successful and if you would like to hear him sing some of the songs from it The Backstage Theatre is the place to be on December 10. In the past couple of weeks Mick released a new single ‘The Great Big Movie Of Life’ written by James Gorham.

Joining Mick is new country star Matthew O’Donnell from Connemara. Matthew was just coming on the scene when Covid 19 struck. He has a lot of great material on Youtube, Spotify and Itunes. He is well known for songs like Johnny & Sally, A Love That Never Died