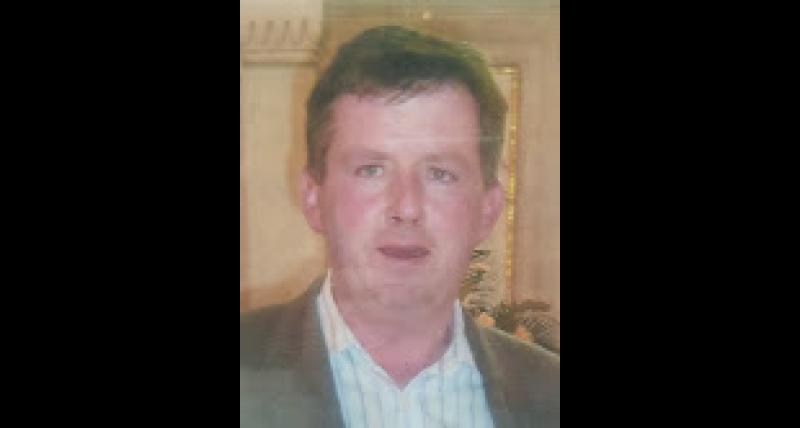 On Tuesday, November 16, it was with shock and much sadness that the news of the death of Terry Comiskey, Drumnacrehir, Dring, Longford was received in his native parish and indeed over a wide area.

Aged 58, Terry was a very obliging and helpful neighbour and was always on hand when the situation arose.

A respected member of the staff of An Post he was highly thought of by his colleagues and especially by the people of Mullahoran where he delivered the mail. No doubt his absence will leave a huge void in that area. His friendly manner and obliging nature will be greatly missed.

Terry was one of nature's great gentlemen, who was very popular with everyone he met.

Terry was a staff member of An Post for 28 years and having served as Postman in Ballymahon for sometime he spent the last number of years in Kilcogy/Mullahoran where he was dearly loved and will be sorely missed.

From the children in the local National school to the oldest lady on the route all expressed their sincere sympathy and spoke of their great fondness for Terry and their heartbreak at his sudden passing.

On arrival of his remains to St Columba's Church on Saturday, November 20, prior to Funeral Mass which was celebrated by Fr Michael Bannon PP, a guard of honour was formed by his workmates. This was a fitting and deserved tribute to Terry.

Fr Peter Beglan recited the prayers in the cemetery. Fr Simon Cadam showed his respects in Terry's home. Social distancing was adhered to at all times.

Predeceased by his father John and mother Maura, condolences are extended to Terry's brothers Michael, Seamus and Sean, sisters Mary, Carmel and Breege, sisters-in-law Jeanie, Margaret and Bernadette, nephews, nieces, cousins, neighbours, work colleagues in An Post and a large circle of friends. May he rest in peace.