Lanesboro saddened by death of 'Pat the Hat' Higgins 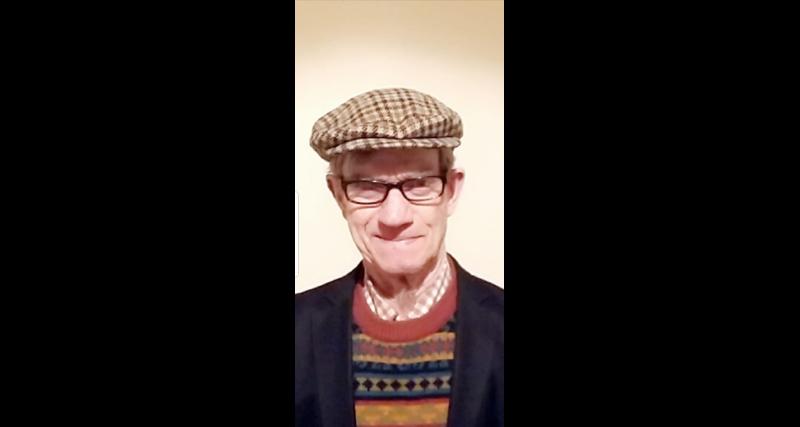 There was much sadness when the news broke on Saturday, October 30 of the peaceful death of Pat Higgins, 58 Church View, Lanesboro at Portiuncula University Hospital, Ballinasloe.

Pat, a native of Ardagh, along with his late wife Anne, came to live in Church View a number of years ago and he endeared himself to everyone he met. He was also predeceased by his son Patrick and his brothers Tom, Jimmy and Eugene.

During the time of the illness of his late wife he was very dedicated, devoted and attentive to her needs.

During his working life, Pat worked with Bord na Móna and Longford County Council. He was self-sufficient, an excellent gardener and prided himself in the growing of vegetables.

Pat was a very sociable man who loved nothing better than a pint and a chat. He enjoyed the simple things of life.

Pat was quite a religious man and he was a frequent visitor to the church.

Pat enjoyed the name he was given locally when people were describing him as ‘Pat the Hat’ - he had an array of hats for all events; it was always a joy to see what hat he celebrated different occasions with.

He had a great interest in cars and loved the buying and selling.

Pat loved his pipe; nothing gave him greater pleasure than to light up his pipe.

In recent times he was not in the best of health and his absence from the community was felt and his passing will sadden the hearts of everyone that had the pleasure to know him.

His remains reposed in Farrell’s Funeral Home, Lanesboro on Sunday, October 31 before his removal to St Mary’s Church. His Funeral Mass took place on Monday, November 1 and it was followed by burial alongside his beloved wife Anne in Clonbonny Cemetery.