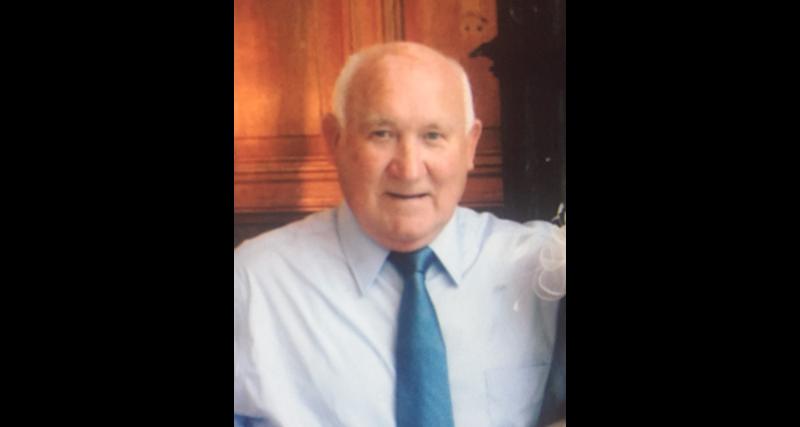 Cavan GAA is in mourning following the death of one of its last surviving All-Ireland medal winners, Brian O'Reilly.

From Mullahoran, Brian starred at wing back on the 1952 Breffni side which defeated Meath after a replay to claim the Sam Maguire Cup, which stands as the county's last All-Ireland SFC triumph.

Cavan GAA County Board expressed sympathy to the family and friends of the late Brian O'Reilly last night via its Twitter account.

It is with great sadness that we have heard of the passing of Brian tonight we were so grateful to receive these photos of our last 2 Celtic Cross winners, Paddy Carolan & Brian O'Reilly taken at Brian's home in Galway a few weeks ago precious memories.
Our sincerest sympathies. pic.twitter.com/M3tVxUDUch

Brian (pictured on front right of photo below) lived in Headfort, Co Galway for over sixty years and Cavan GAA shared a photo of Brian (above) with another surviving member of the '52 side Paddy Carolan taken recently. 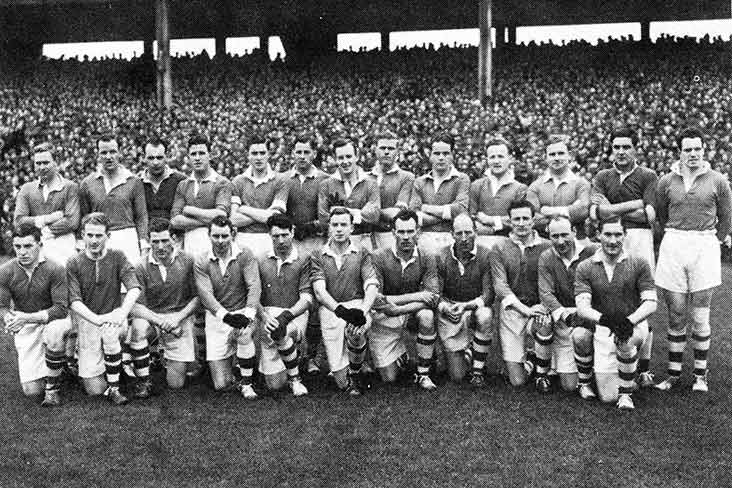 Described as 'one of Mullahòran's proud sons and a credit to the parish who has gone to join his comrades in heavenly light', Brian died peacefully at home surrounded by his loving family on Friday, November 5.

Brian's Funeral will leave his home at Deerpark, Headford on Monday afternoon, November 8 (at approximately 12.30pm), to arrive at St Mary's Church, Headford, for Requiem Mass at 1pm. Funeral afterwards to Donaghpatrick Cemetery.

Brian's funeral will take place according to current Government guidelines. Mass can be viewed live on Headford Parish Facebook page or www.churchtv.ie/headford . The family greatly appreciate your sympathy and support at this sad time.