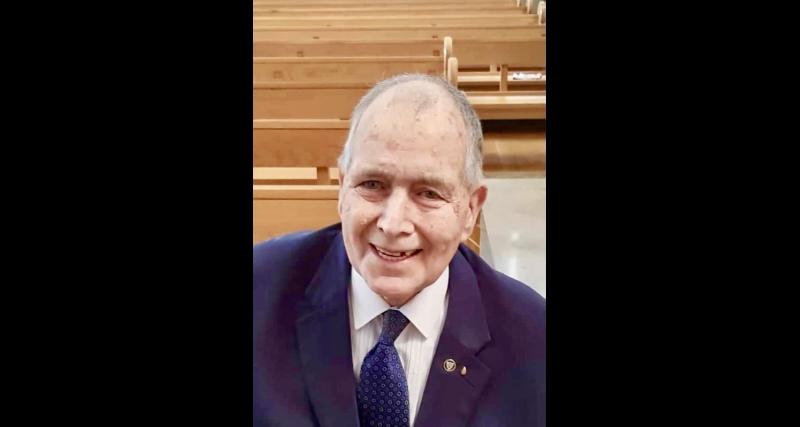 Barney was predeceased by his wife Christine and by his parents Paddy and Kathleen along with his brothers Terry, John, Pat and Charlie and he is survived by his sons Peter (Longford), Paul (Ballinalee) and Sean and his daughters in law and adored grandchildren and also by his sisters Sr Breege and Sr Kathleen Mary Corcoran and Rose, brothers Peter and Pat (London)and extended family to who we offer sincere sympathy at this sad time.

Barney worked in England for a number of years before returning to Ballinalee with his wife and family and he was a member of the Defence Forces in Connolly Barracks in Longford before retiring and he then became a member of the ONE. 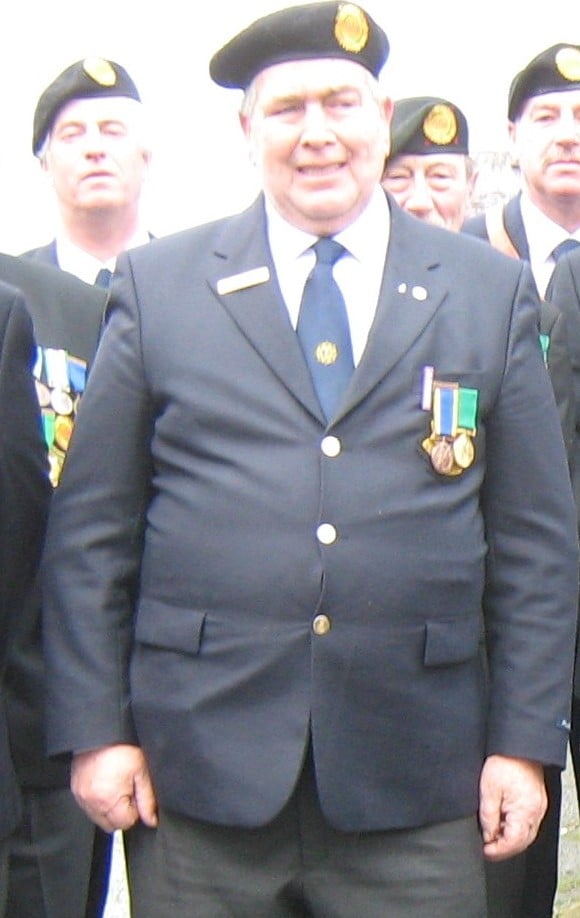 Peter Keenan ONE Longford branch posted a poignant tribute to the late Barney on their Facebook page.

"We were saddened to hear of the death of our friend and colleague Barney Reynolds. He passed away on Tuesday, October 26 at the Midlands Regional Hospital Mullingar.

"In his younger days he had worked on Longford County Council and later spent a number of years in the UK before embarking on a military career.

"Barney came in to security troop 17th Infantry Battalion on full time security in December 1978, in 1989 he joined the regular army as a Trooper with 4th Cavalry Squadron.

"He was a very dependable soldier who always turned up for any duty he was assigned for. Duties were plentiful, sometimes three a week, in those days, Barney didn’t drive but some-how he always managed to negotiate the twelve miles from his home to the Barracks in good time.

"He left the army in 2003 and promptly joined the Peter Keenan Branch of ONET. He gave the same service to that organisation as he had given to the army, always ready to participate in what-ever event was planned.

"His wife died a few years ago which hit him hard, and his health deteriorated over the past months. He was a great comrade, who never let the side down, he will be missed by all who had the privilege of serving with him and all that knew him. To his sons, family, relatives and friends we offer our sincere sympathy.Rest in Peace Old Friend."

Barney was laid to rest in St Emer's cemetery in Ballinalee following Mass in The Holy Trinity Church on Friday last, October 29.