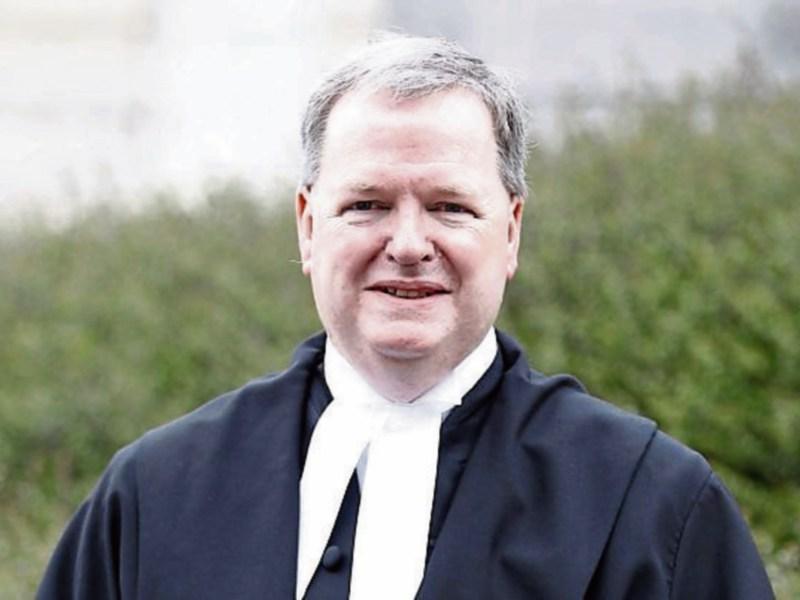 The Longford Circuit Court jury involved in a section 3 assault and criminal damage trial which has been taking place in Mullingar this week has been discharged due to the absence of a "crucial witness" in the case of both the prosecution and the defence.

Stephen Penrose, Balroe, Ballynacargy, Co Westmeath, is charged with section 3 assault causing harm to Natasha Egan at her home in Ballymahon on April 16, 2018. He is also charged with criminal damage to the outside door of the property at St Matthews Park.

The accused accepts that he caused damage to the kitchen door inside the house, the jury was told, but denies all damage to the outside door as well as the assault on Ms Egan.

Evidence was given by Ms Egan and her sister Andrea earlier this week, as well as a number of Garda witnesses. However, a key witness, Noel Connolly, did not appear in court on Wednesday when he was summoned to do so. A bench warrant out for his arrest proved unsuccessful as gardaí were unable to determine his whereabouts.

A request by the defence to discharge the jury yesterday morning was declined in the hope that gardaí could carry out efforts to find Mr Connolly.

However, when court resumed this morning, it was revealed that those efforts were once again unsuccessful.

"It has proved impossible to secure that witness and in those circumstances, reluctantly, I'm forced to abandon the trial," Judge Johnson told the jury this morning.

"It's not a decision I've come to lightly. The witness was given a witness summons and a warrant has been issued but he cannot be found.

"Regrettably I'm left with no option but to abandon the trial. This is the first time in my ten years on the bench that I've had to discharge a jury due to the absence of a witness."

Mr Penrose has been remanded on bail to the January sittings of Longford Circuit Court where the case will be given priority for retrial.

Between now and then he is to abide by strict bail conditions, including no contact direct or indirect with the victim or any witnesses, to sign on every Wednesday and Saturday at Mullingar Garda Station, to provide a phone number to gardaí and be contactable 24/7, to stay away from the victim's address in Kenagh, and to give advance notice to gardaí if he intends to travel to Kenagh to visit family.