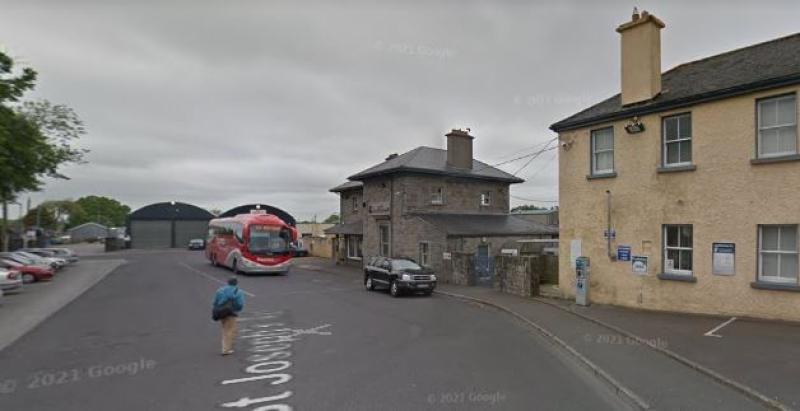 A court has heard how a homeless mother of 12 was found lying asleep in front of a bus, preventing it from leaving Longford Train Station two weeks ago.

That came after Ms Doran pleaded guilty to two public order charges stemming from an incident at Longford Train Station on October 5, 2021.

Sgt Brian Boland, for the prosecution, said gardaí had been called to the scene just before midnight where they found Ms Doran asleep on the ground.

He said Ms Doran’s presence had effectively blocked a bus from departing the station.

Sgt Boland said when gardaí roused Ms Doran, the accused appeared “very intoxicated” and was slurring her words in conversation with officers.

It was during that exchange, Sgt Boland added, Ms Doran became abusive and which ultimately led to her arrest for her own safety.

The court was told Ms Doran had 41 previous convictions to her name.

In defence, solicitor Bríd Mimnagh said her client was someone who had encountered what she termed as a “chaotic lifestyle” which had been tinged with personal tragedy.

In revealing how Ms Doran had managed to steer clear of alcohol for a period of time, events changed recently following the tragic death of her 24-year-old daughter last year.

“It was coming up to her (daughter’s) anniversary and she had a few drinks,” said Ms Mimnagh, as he attempted to provide some context as to her client’s state of mind on the night in question.

“She shouldn’t have done it and while she has been in custody since last Wednesday, she is very apologetic.”

Ms Mimnagh said Ms Doran was anxious to draw a line under the Longford episode and spend more time with her family in Dublin.

Judge Brennan said in spite of the mitigation and onerous challenges Ms Doran has faced with her own predilection for alcohol, the court was still nonetheless obliged to hand down a conviction.

“It was an awkward enough incident to say the least in that a bus couldn’t leave the station because Ms Doran was lying in front of it and got very aggressive as well,” he said.

He suspended that term for a period of 18 months while an accompanying Section 4 public order charge of being intoxicated in a public place was taken into consideration.