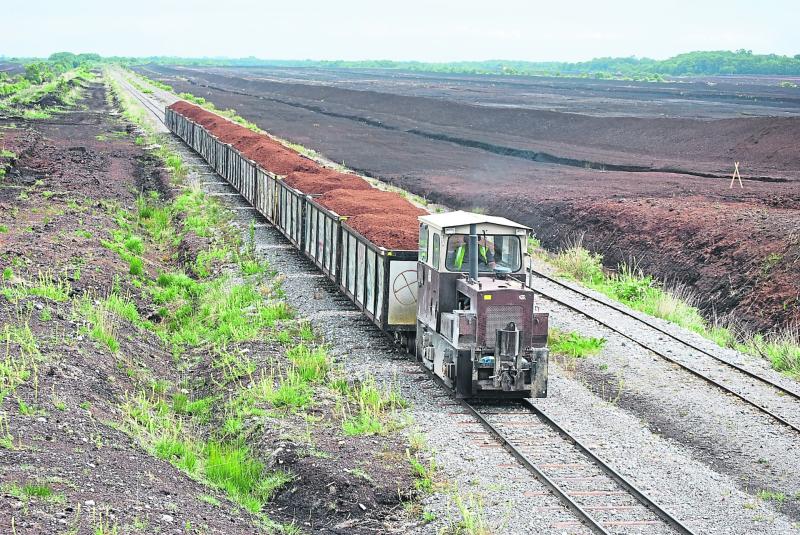 A former Longford Bord na Mona worker has spoken of how he was left “no other course of action” but to launch proceedings against his employer for close to 40 years after being told he would have to retire against his own wishes on his 65th birthday.

Anthony Kenny was last week awarded €25,000 by the Workplace Relations Commission (WRC) arising out of an action the Kenagh man took against the semi-State firm over his failed attempts to work for a further two years.

Mr Kenny, who began a 36-year career with the company in 1975, attempted to extend his terms of employment upon learning his eligibility for the State pension would not come into effect until he turned 67.

In late 2019, he approached Bord na Mona, but within a week received a letter from management, saying his approach had been rejected on the grounds it was not in keeping with company policy.

A second attempt to renew that appeal likewise failed with the company insisting its decision was based on health and safety concerns due to the physical demands of Mr Kenny’s work.

In the aftermath of that decision, the case, together with a number of Mr Kenny’s fellow colleagues was referred to the Joint Industrial Relations Council (JIRC) at Bord na Móna.

He recalled being instructed to undertake a medical near Dublin Airport, but his attempts to comply with those obligations by procuring a local doctor was refused by management.

“This was near the beginning of the pandemic and we were being told not to travel outside of our counties,” said Mr Kenny.

“I also had an underlying condition, diabetes, which I had been aware for more than 20 years and it had not impacted on my work but I did not wish to travel against government advice.

“I made the company aware of my situation with the medical advice being not to travel outside of the county due to my condition but management continued to demand that I do so.”

It was a move which Mr Kenny said left him and his advisors in SIPTU with “no other course of action” but to engage the Workplace Relations Commission.

In its decision, made on October 1, the Workplace Relations Commission found Bord na Móna should pay its former employee Anthony Kenny, “€25,000 in compensation for breaches of the Employment Equality Acts”.

Mr Kenny said his treatment by a company he had given close to four decades of unstinting service to had inflicted great upset on both himself and his family.

He said those anxieties were made all the more pertinent when he was asked to sign on for Jobseekers Benefit due to the state pension age being increased to 66.

“I was clear to management that I did not want a ‘gold watch’ or anything I just wanted to keep on working,” he added.