Organisers of Longford marquee wedding ordered to return to court with more money after failing to pay €3,000 compensation 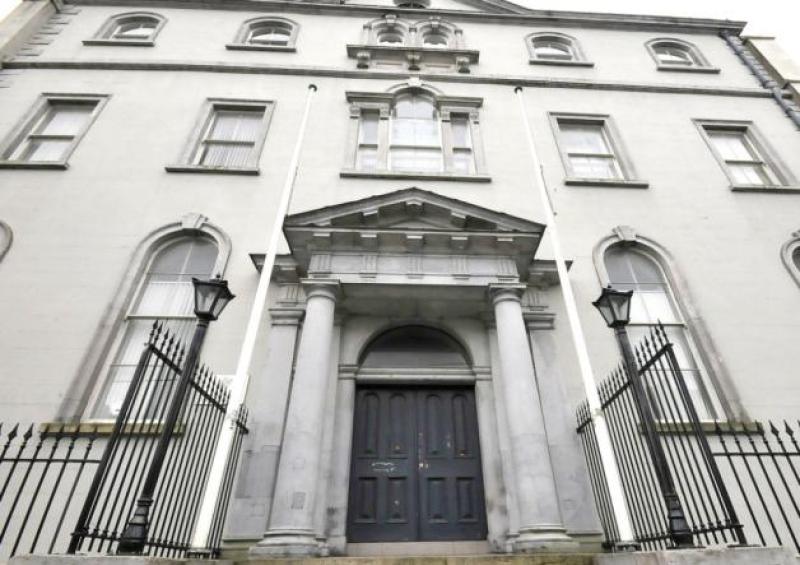 Three men involved with the erection of a marquee for a wedding during Covid restrictions in May of this year have appeared in Longford Circuit Court and been ordered to return with more money.

William Stokes, together with his father Patrick Stokes, both of 1 Willow Park, Strokestown Road, Longford, and Stephen Kelly, 49 Railway Meadow, Farneyhoogan, Longford were previously ordered to hand over €3,000 each in compensation, which would he distributed among three local charities, namely St Christopher’s Services, St Vincent de Paul and Co Longford Hospice.

Over 100 people were in attendance at the marquee wedding on May 6, despite an emergency court injunction being granted to Longford County Council to prevent it.

In court this morning, it was heard that, while Mr Kelly had managed to gather €1,000 of that sum, Mr Stokes Snr and Mr Stokes Jnr were having trouble gathering the funds and had only managed to bring €350 between them.

It was also heard that the men had lamented the lack of a service that allowed them to pay off money on a weekly basis, an excuse that Judge Keenan Johnson dismissed as being "completely without merit" as the men "could have put money away each week if they wanted to".

"I'll adjourn both Stokes matters to October 22 and I want €1,000 from each of them," said Judge Johnson.