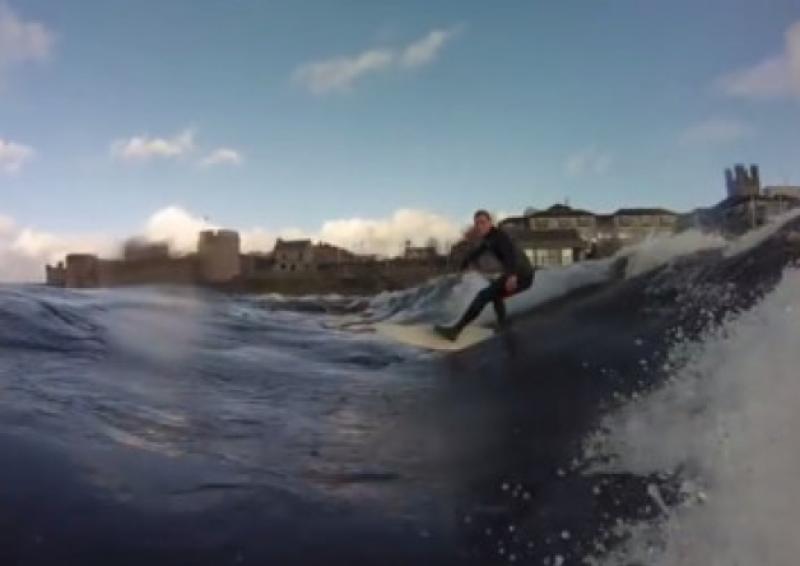 Local politicians were briefed last week over the potential tourist attraction as a means to make use of hundreds of acres of cutaway bogs following on from Bord na Mona's switch from brown to green energy production.

Among a number of other potential developments put forward were the likes of a public realm and an enterprise centre, something which met the approval of Fine Gael Cllr Ger Farrell.

Independent Cllr Mark Casey was more critical however, stressing the document was not comprehensive enough.

“There is nothing new here,” he said, as he questioned why the discussion contained little or no reference to a boardwalk for the area.

“If this is the blueprint for our area, then I am not entirely happy with it.

“It's not scoped out enough and it needs to be expanded.