Cruthú Arts Festival kicks off in Longford this week 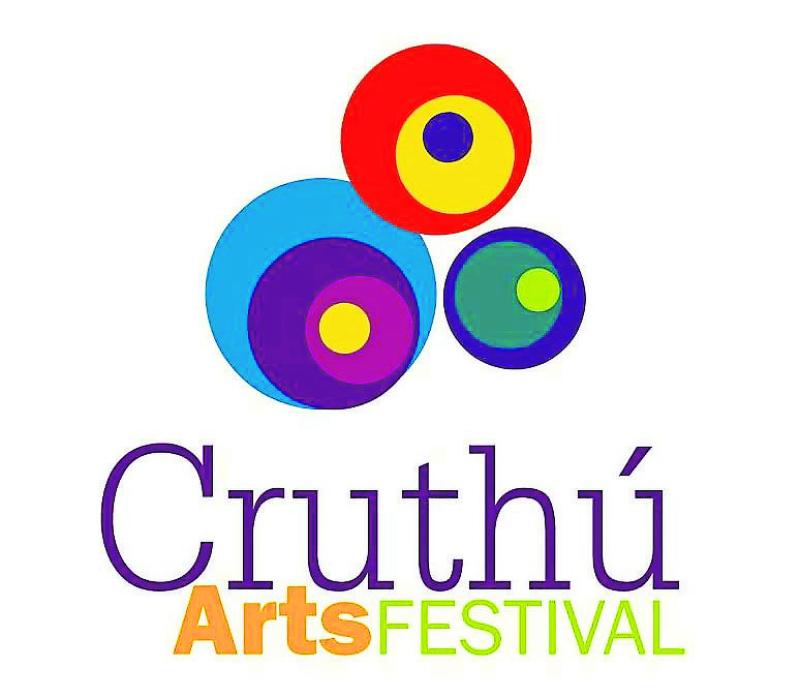 One of the hidden gems of the Crúthu Arts Festival this year is a Sunday afternoon walk.

Join him for a pleasant perambulation along the tail end of the Longford spur of this magnificent man made marvel. Hear the stories around some of the adjoining place names and how the once vital commercial link to Dublin came about, went into declined and is now going through another phase of rejuvenation.

The jaunt commences at the Ballymacormack end of the canal walking back toward Killashee. It starts at 3pm and will take about an hour. Participants are advised to bring rain gear, suncream, umbrellas, bikinis, water and a towel, or anything else to cope with October weather.

The coming week will see a number of other events taking place across Longford town and county.

ReActors will see a number of short plays take place in the Longford Arms Hotel from 8pm on September 29, while the Omniplex will host a Night at the Pictures from 7pm.

On September 30, Sharon Carty and Malcolm proud will perform at St Mel’s Cathedral from 7.30pm, while the weekend will feature a range of music, literature, comedy and art at a variety of venues across Longford town.