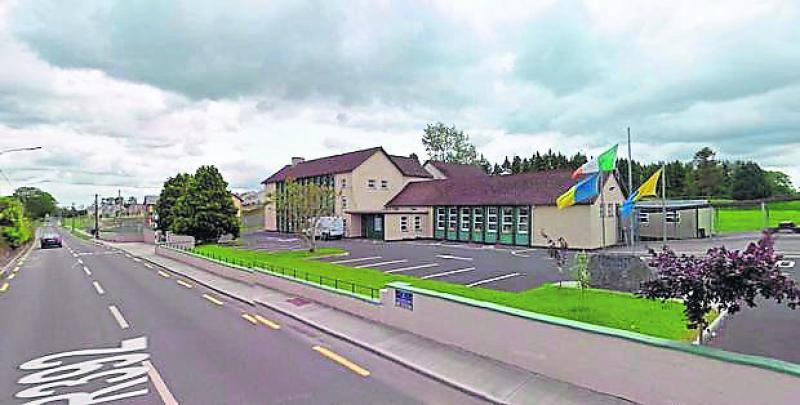 The announcement of a major seven-classroom extension for Lanesboro Community College has been widely welcomed by staff and students at the school, as well as the wider community.

Longford and Westmeath Education Training Board (LWETB) was delighted to announce approval for the extension in Lanesboro, which will see five new classrooms developed and two extra classrooms for the special education base.

Deputy Flaherty remarked, “I’m delighted for the staff and students at Lanesboro Community College following approval in principle from the Department for a significant extension.”

LWETB Director of Schools Youth and Music, Mr. Brian Higgins welcomed the news of the new extension, which will include a music room. He said it will be “a great boost to the community” and the news is “very welcome as the school is growing in numbers”.

Lanesboro CC is the latest secondary school in the county in line for a major extension.

Five new classrooms were announced for Meán Scoil Mhuire, while St Mel’s College has received €6.3m to refurbish its iconic 1865 building. Significant projects have also been aproved for Ardscoil Phádraig, Granard and Ballymahon VS.