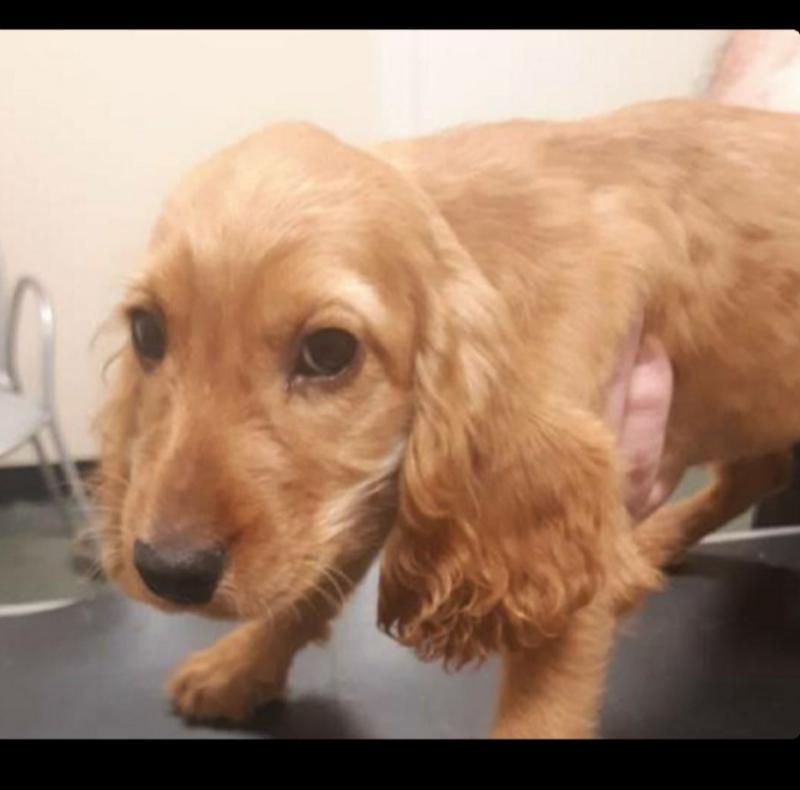 Dogs and puppies valued at several thousand euro were seized from a house in a joint operation involving Longford County Council, LSPCA and gardaí.

Golden Retrievers, Dachshunds, Spaniels and Pomeranian type breeds were removed on foot of a warrant issued under the Dog Breeding Establishment Act.

It's understood the dogs which were seized were worth in excess of €10,000.

It's believed last Thursday's joint agency operation, involving the Gardaí and local authority dog warden, took place at a house in Longford town amid concerns its tenants were in breach of a tenancy agreement.

Under new tenancy laws, tenants are permitted to house one dog per local authority house.

The garda investigation is continuing with part of that focus concentrated on whether a dog breeding operation was also in existence.