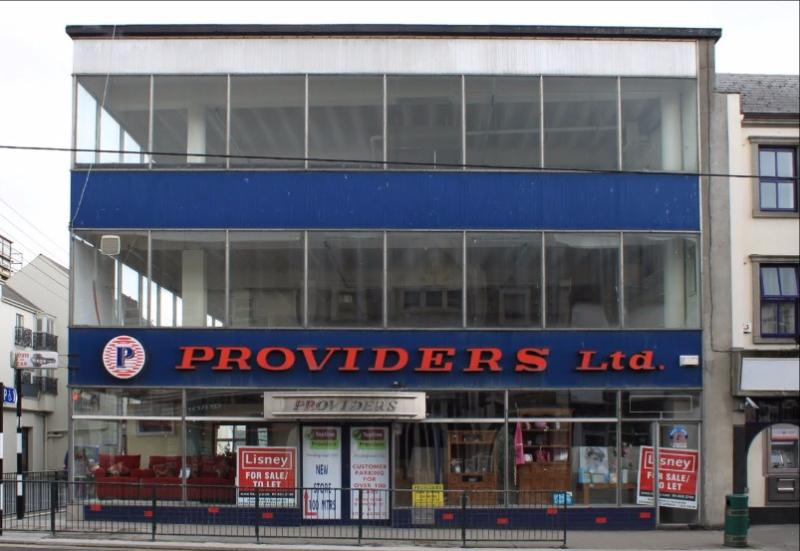 Longford’s former Providers building could become the home of a new county museum, it has been revealed.

The three storey premises, which was acquired by council bosses four years ago with a view to developing a digital hub in the county town is one of a number of possible locations currently under consideration.

The other is a site inside Connolly Barracks as part of the local authority’s Northern Quarter regeneration project for the town.

The historical artefact was discovered at an unknown location in the county and currently being held by local tourist attraction, Granard Knights & Conquests Heritage Centre, before it goes to the National Museum of Ireland.

Cllr Paul Ross said the find, given the large swathe of possible sites and vacant properties available to the council, had reignited the importance for a county museum.

“We have any amount of archival history and artefacts to put on display, we own a lot of property and we have a lot of vacant property in a number of towns and it’s something we should be looking for,” he said.

He was supported by fellow Fine Gael councillor and group leader Colm Murray who suggested monies directed towards yearly storage bills of historical artefatcts, could be best served in developing a purpose built facility.

“I would hope that the business plan would be developed and that we would move on from consideration stage at this point and a site will be identified and costings drawn up so we, as political representatives, can begin working on towards identifying funding to put this museum in place in the county,” he said.

Cllr Hagan said the large number of windows contained on the main street premises strengthened its case as a possible venue.

“We have an ideal premises right in the heart and centre of the town. You want a museum accessible in the centre of town where lots of businesses can get spin offs from it,” he said.

“I think get the money sorted, we have the building there and it most definitely can be turned into a museum.”