Dementia is much more than just memory loss 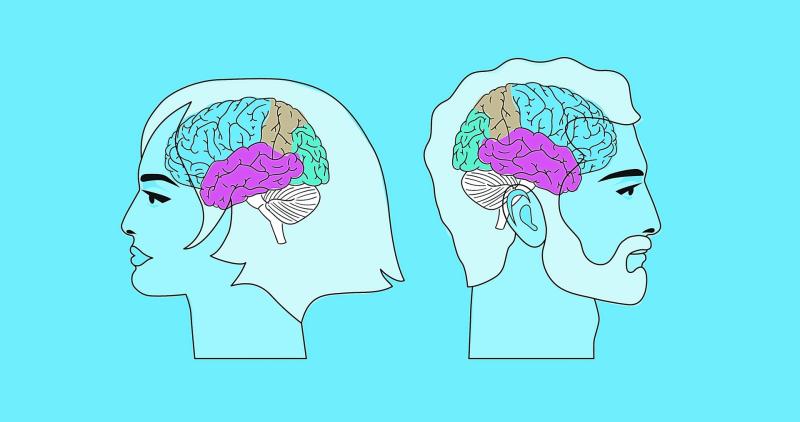 Most people understand dementia as a progressive condition in older people that affects a person’s memory.

Often, clinics where dementia is diagnosed are called ‘memory clinics’, and people typically get referred when they experience forgetfulness, get lost in a familiar place, have difficulty recognising faces or forget the names for things.

However, the syndrome of dementia can present in many ways, with memory function being spared in the early stages. In such situations, people often don’t realise that they have a condition that may lead to dementia, leaving them without the right diagnosis, support and care.

Many different diseases or brain conditions can lead to dementia. In the same way that ‘heart failure’ can result from several different heart conditions, so too can ‘brain failure’ or dementia result from a variety of different brain diseases.

These generally fall into the category of neurodegenerative disorders, or diseases in which brain cells become damaged and die. These diseases are usually progressive.

Nearly 60 per cent of dementias will be caused by Alzheimer’s disease which particularly affects areas of the brain involved with memory.

Thus, in ‘typical’ Alzheimer’s, forgetfulness and memory complaints are the main concern in the beginning.

Over time, more areas of the brain become damaged, eventually leading to problems with other aspects of thinking such as recognising people, paying attention and making decisions. Often, due to the brain damage involved, other problems arise, such as anxiety and hallucinations, or personality change.

Although less common, atypical Alzheimer’s disease can present with personality change or mobility difficulties before memory problems. In rare cases, a person may have difficulties interpreting the visual world around them.

Even though their eyes and visual system are working well, the brain has trouble understanding and recognising what they are seeing.

In some cases, people may experience difficulties with language. These symptoms are more often seen in people under 55 years with young onset dementia.

In Lewy body dementia – named after Lewy proteins in the brain – a person may first experience difficulties with vivid dreams, loss of their ability to smell, and visual hallucinations.

Episodes of confusion and disorientation may occur, and Parkinson’s-like movement problems may arise.

Fronto-temporal dementia is another type of dementia and is an umbrella term that includes many diseases. It is caused by different protein abnormalities in the brain that affect the frontal and temporal lobes of the brain.

It most often occurs in younger people, between the ages of 50 and 70 years.

In behavioural variant fronto-temporal dementia, personality changes are often the first symptoms and may not be recognised as a condition leading to dementia.

This may be accompanied by loss of motivation or apathy, which may be inappropriately interpreted as laziness.

People may find themselves using incorrect grammar, not recognising words or being unable to find the right word, or they may have difficulty speaking.

Around 10 per cent of people with fronto-temporal dementia may develop weakness in the muscles controlling the limbs and speech, swallowing and breathing.

All of these different types of dementia may run in families but can also occur out of the blue in people with no family history of such conditions.

In fronto-temporal dementia, about one third of those affected will have a family history, while in Alzheimer’s disease, even fewer may have a clear family history.

An accurate diagnosis is key to getting the right support for those with dementia and their families.

If you’re worried about dementia, your GP can arrange an assessment at a specialist service. This may be near you, or you may have to travel a distance, particularly if you have mainly non-memory symptoms or are younger, as you may need to be seen at a regional, rather than a local clinic. This will involve a physical exam, cognitive tests, blood tests and brain scans.

While there is no cure, symptoms due to Alzheimer’s disease or Lewy body dementia may respond to certain medications.

The most important thing is to arm oneself with the necessary information to enable everyone involved to make decisions about the future.

The Dementia: Understand Together campaign is led by the HSE in partnership with The Alzheimer Society of Ireland, Age Friendly Ireland, Age and Opportunity, and the Dementia Services Information and Development Centre.

It aims to create communities that actively embrace and include those living with dementia and their families.

For information on supports and resources, including a local service-finder for people with dementia and their carers, visit www.understandtogether.ie or contact The Alzheimer Society of Ireland Helpline for support on Freefone 1800 341 341 (Monday to Friday 10am to 5pm, Saturday 10am to 4pm). For specific information on Lewy body dementia, email Lewy Body Ireland at info@lewybodyireland.org