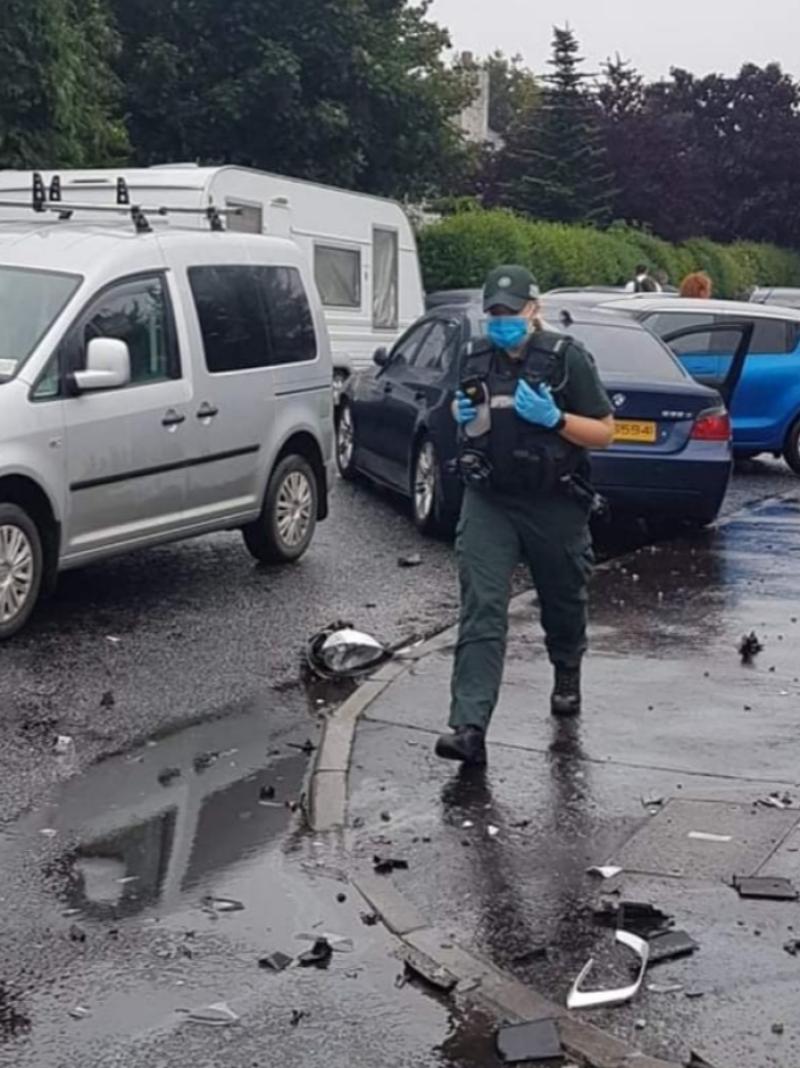 A PSNI officer at the scene of Tuesday's incident

Three Longford men have been arrested and are due to appear in court in Northern Ireland in connection to a violent disorder incident in Derry on Tuesday, the Leader can reveal.

They are among a group of six males who were arrested and are due to appear before Derry Magistrates Court today.

Two of the men, aged in their late and early 20s, are wanted this side of the border in relation to a number of alleged incidents gardaí are hoping to question the pair on.

The Leader can reveal bench warrants were directed at Longford District Court for their arrests but it is understood both men, who are brothers, fled the jurisdiction earlier this year.

It's understood the pair had been residing on a halting site in Northern Ireland in recent weeks and before Tuesday's incident.

A third male, also with connections to the Longford area, was also arrested by PSNI officers on Tuesday. 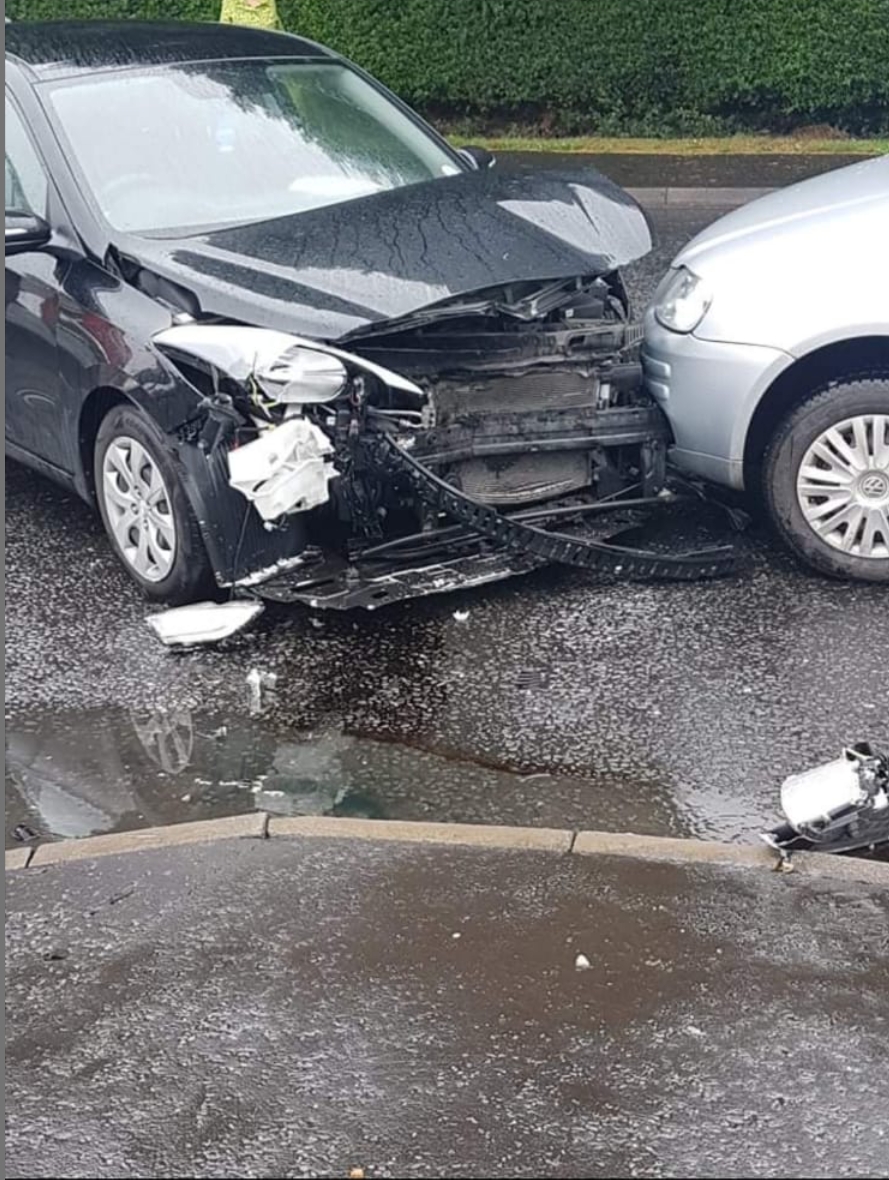 He has previously appeared at Longford District Court charged with assaulting a garda. He is currently before Longford Circuit Court charged in connection to the running of a suspected illegal puppy farm.

It comes after a violent row spilled out onto a busy stretch of the Buncrana Road and where a number of men could be seen brandishing pitchforks.

CCTV footage of the incident appears to show one car crashing into another car, while a man can be seen running while holding a pitchfork.

The footage also shows number of people leaving their vehicles due to the crash, while the men in the background can be seen engaged in a brawl.

Other footage from the area showed police apprehending several men inside McGinley's shop on Buncrana Road.

The incident happened outside a filling station on the road at around 12.40pm.