Longford Cllr has a ‘very low opinion of Irish Water’ 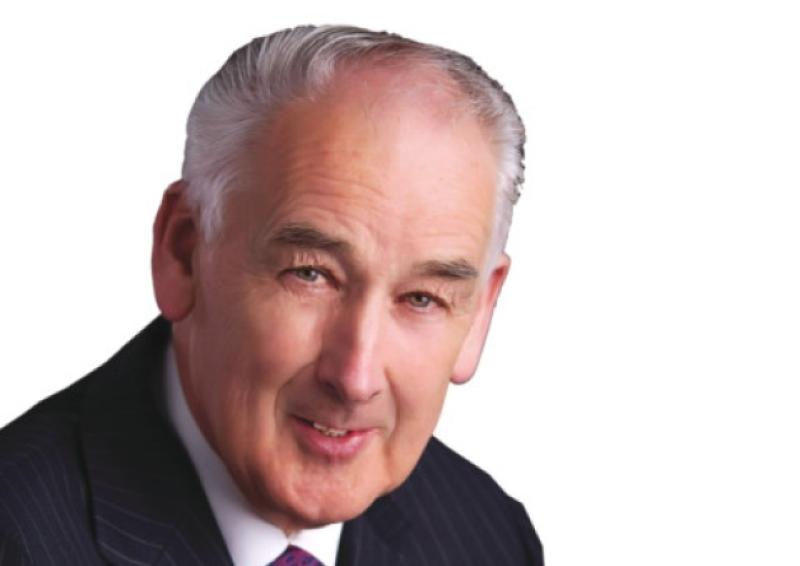 Cllr John Browne has expressed a “very low opinion” of Irish Water following a significant delay in the rectification of sewage problems at the Cartron Breac estate.

The estate was formally taken in charge at the November 2018 Municipal Meeting, according to Cllr Browne, but Irish Water claim to have a Taking in Charge Application as of April 2021.

“It’s summertime, heat, children at play, charge or no charge, the estate residents require immediate action,” he said in his notice of motion.

The issue has since been resolved, Cllr Browne told his council colleagues but he wanted to know whether it had been sorted by Irish Water or the council.

“This has been going on for months and months,” he fumed at the July meeting of Longford Municipal District.

“Irish Water will tell you it’s a backyard problem but it’s in the middle of the road and within feet of houses. I’ve a very low opinion of Irish Water who send you from Billy to Jack. They just send you in circles. This problem has since been rectified and I want to know by whom.”

Cllr Peggy Nolan agreed that Irish Water are not fit for purpose when it comes to solving the problems of its customers.

“It’s a nightmare. I have people on holidays down the country and back after three days and their houses are flooded,” she said.