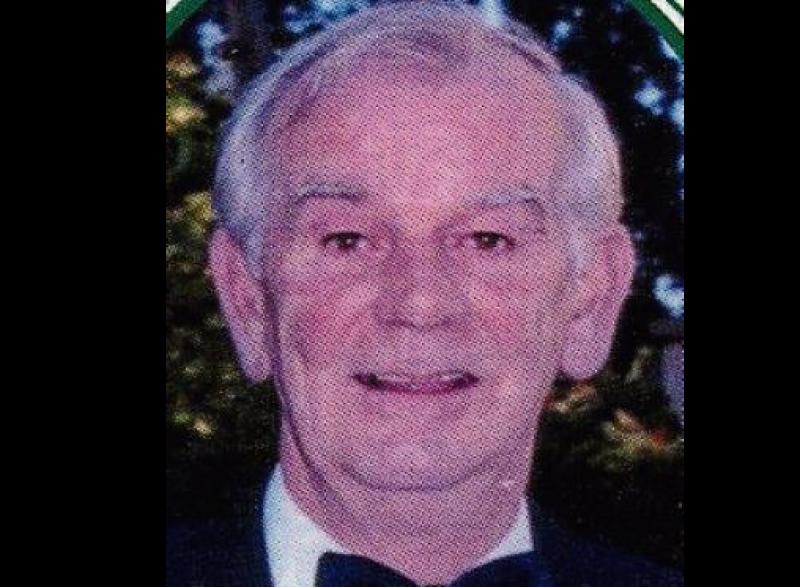 Tributes are being paid to the late Mel Neary, one of the finest footballers of his generation who passed away recently.

The Clondra native passed away at his home in Spaulding, Lincolnshire, England on June 25.

Like so many of his peers, the much loved and respected father of three emigrated to Luton as young man and lived there all his working life.

There, he met and married Mary O'Gara from Donegal where the couple lived and reared three children - Michael (RIP), Robert and Francie.

Alongside the late Paddy Cosgrove, one of the founder members of Luton GAA Club, Mel played with Luton well into his forties.

In 1965, when Killashee won the Longford Junior football Championship, the club brought Mel Neary home from England along with Paddy with the former enjoying a starring role in midfield against Kenagh.