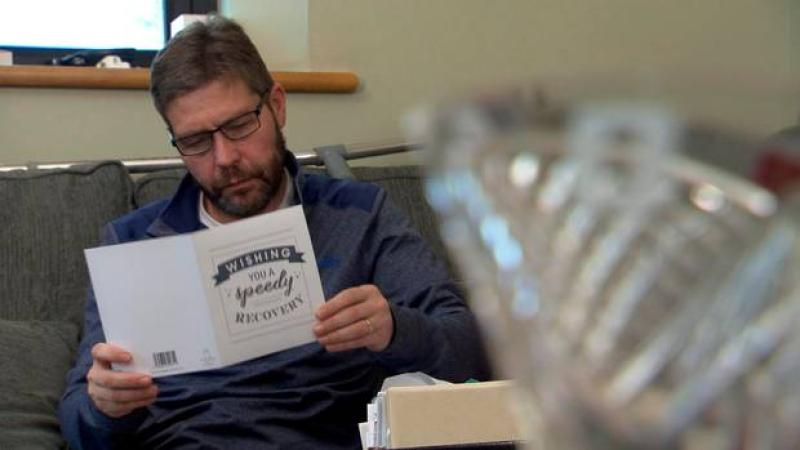 Quinn Industrial Holdings director Kevin Lunney was subjected to an "ordeal of callous brutality and gratuitous violence" designed to terrify and intimidate him and to leave him with injuries he would never forget, a barrister has told the Special Criminal Court.

Sean Guerin SC for the Director of Public Prosecutions began his closing arguments to the three-judge, non-jury court this morning. He said the charge of causing serious harm, which the four accused deny, is borne out by the injuries suffered by Mr Lunney including knife wounds to his face and chest and a broken leg suffered following two blows of a blunt instrument.

Four men and a woman are being held at garda stations across Co Longford this afternoon as part of a major anti-crime offensive against suspected money laundering offences.

Mr Guerin said: "In this case there is no cause for dwelling on the legal features of those charges. The account given of the ordeal was a remarkable one, mostly for what he said happened to him, which was an ordeal of callous brutality and gratuitous violence inflicted with calculated ease, almost calmly, and with a distinct sense of purpose."

He said the offences may have been carried out to "service the ends of other persons" but there was no doubt what their purpose was: "To terrify and intimidate Mr Lunney and to leave him with injuries which would never allow him to forget the ordeal or the purpose it sought to achieve."