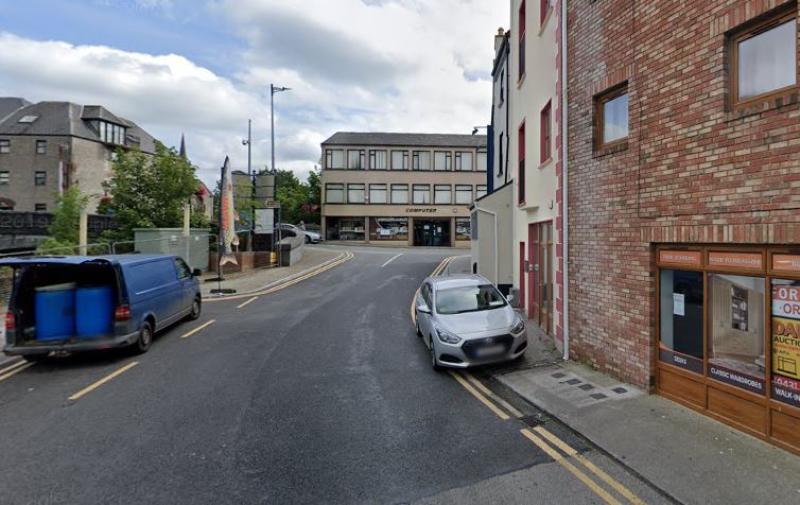 A teenager has been remanded in custody in connection to a savage assault which left another man in hospital.

The nineteen-year-old, who is from Longford town, appeared at a sitting of Athlone District Court this morning charged with a Section 3 assault on a man in his late 50s at The Demesne, Longford on Sunday evening.

The victim, who as revealed by the Leader, is a member of a well known and respected business family in the town, was viciously set upon while walking his dog shortly after 8pm.

He was taken to Tullamore's Midland Regional Hospital for treatment to facial injuries sustained in the attack.

ALSO READ: BREAKING: Teen to appear in court over vicious attack on man in Longford town

The teenager who appeared this morning is also before the courts in connection to alleged arson charges which date back to February this year.

The Leader also understands the suspect is facing charges in connection to alleged criminal damage charges relating to an incident along the Park Road area of Longford town earlier this year.

He was remanded in custody and is due to appear back before a special sitting of Longford District Court on Bank Holiday Monday.