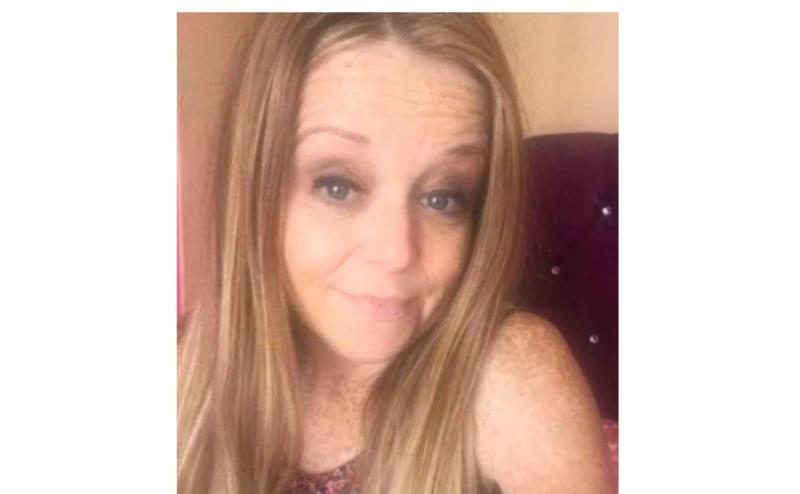 In the space of just one year, local Cystic Fibrosis campaigner Jillian McNulty has gone from needing a wheelchair and being convinced she only had weeks to live, to climbing mountains with her brother Fran and living a life she could only have dreamed of before.

Thanks to Kaftrio - what Jillian herself calls a ‘miracle drug’ - she’s gone from one extreme to the other and, last Saturday, celebrated an entire year out of hospital.

A week prior to that she celebrated the fact that she has been taken off the referral list for a lung transplant because her lung function has increased significantly since last year.

“It’s bizarre how I went from one extreme to the other and I’ve gone from strength to strength. It’s literally like a miracle drug. It really is,” she told the Longford Leader.

Jillian was put on the referral list three years ago and was getting closer to being put on the actual transplant list, with two annual meetings with her consultant and regular blood tests to monitor her health, when, on December 21, 2019, she went into a coma, and was too sick to go on the transplant list.

“I woke up on New Year’s Eve, which was my brother’s birthday. But I was on a different planet. I didn’t know what was going on,” said Jillian, I think it was around the 9th of January I said to my mam ‘I must get my Christmas presents’ and she said ‘Jillian, Christmas has been and gone’. I didn’t have a clue. It’s bizarre. It’s the weirdest feeling missing all that time. It’s so strange.”

What kept Jillian going during that difficult time of recovery was her need to keep planning the annual Valentine’s Ball for CF which, despite all the challenges she faced at the start of the year, went ahead as planned - and with Jillian in attendence.

“People were saying ‘would you just forget about the ball’ but people don’t realise when you’re stuck in a hospital bed and when you’re dying, the one thing you have to keep you going is this thing you’ve worked on for the last year,” said Jillian.

In April 2020 Jillian returned to hospital, having suffered significant weight loss and declining health. She remained in hospital until July when she started taking Kaftrio.

“At that stage I would say I had a couple of weeks left to live. My lung function was 13%. I was 32kg. I had to get a feeding tube. I was on oxygen 24/7. I got to the stage where I couldn’t even walk. I needed a wheelchair,” she said.

“And I got Kaftrio and to be honest I hadn’t held out much hope because I’d say I would’ve been gone by the end of August. And literally within 48 hours I was off oxygen. I nearly died twice in the past two years and now to be a year out of hospital is incredible.

“I’ve gained 17kg in the last year. My lung functions are up to 40% and that’s with kidney failure. The doctors are astounded. They just can’t believe it.

“The fact I’m in kidney failure, I’m very limited. I can’t go out and try to run because I haven’t the energy. If I wasn’t in kidney failure, we’re hoping my lung functions would come up more. So I’m dying to get a kidney, to get my life back properly because I’m so tied with dialysis three times a week and it’s tiring,” she added.

“The kidney failure is getting to me, I won’t lie. It’s just such a drag and it’s hard. I’ve had three potential donors and there’s been a problem with them all. So I’m on the deceased list. I could be five years waiting for the call.”

The problem in Ireland is that Jillian’s kidney donor has to be known to her. While there are plenty of strangers who have been eager to donate, proof of a relationship is needed for a live kidney donation - something Jillian hopes to campaign to change.

“There is one person. They don’t want to be named so I’m not going to say he or she. They were in Beaumont last week to get tested.

"They’re not the same blood type but if they go forward - they’ve had all the tests done. If they pass the tests, they go on the kidney exchange programme in England so even though they’re not a match for me, they’ll cross match and they’ll take a kidney from England for me and deliver that kidney over to England. I’d have to go to Belfast,” said Jillian.

“So I’m hoping something comes of that. Otherwise I don’t know how long I’ll be waiting unless someone else comes forward.”

For now, though, Jillian is stopping to appreciate the fact that she hasn’t had a hospital stay in a whole year - a record for her and she’s determined to keep going.

“It’s stubbornness, being honest,” she said when asked where she finds the motivation to keep going, “doctors say ‘no you won’t do that’... ‘eh, yeah, you watch me’.”