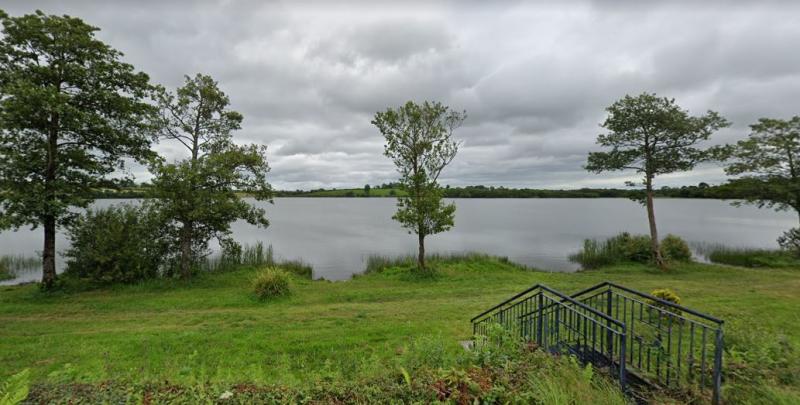 It's understood the woman, aged in her late 20s, got into difficulty at around 8:30pm after entering the water at Loch Gowna.

Gardaí believe the young mother may have entered the water to help her child return to the shore when she, herself got into difficulty.

Her body has since been taken to a mortuary at Navan Hospital where a postmortem is expected to be carried out.