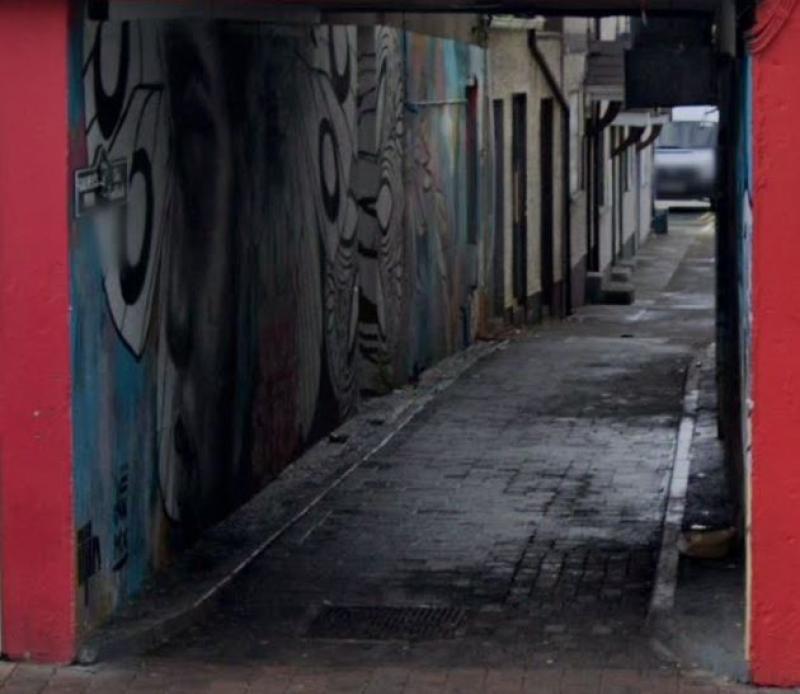 A man caught drinking in a public laneway which is the target of a garda offensive against anti-social behavour has been told to return to Dublin “with his toothbrush”.

Mariusz Liptak(a41) of no fixed abode was sternly advised to return to the capital at last Friday's sitting of Longford District Court following an incident at Garvey's Lane, Longford on July 16.

Sgt Conlon, who heads up Longford's Community Garda Policing Unit, has recently told of how the laneway together with a number of others around the county town are being actively targeted by gardaí in a bid to improve public safety and access.

He said he came across both men who were “obviously intoxicated” and causing a disturbance to passers by during the middle of a busy shopping afternoon in the town.

He also revealed how both men made no reply after charging and cautioning the pair.

Sgt Conlon said due to the speed in which the prosecution was brought before the court, it was not possible to ascertain what, if any previous convictions both men had to their names.

In defence, solicitor Frank Gearty described the episode as “absolutely shocking” and one which had caused extreme embarrassment to Mr Brzozowy's sister, who accompanied her brother in court.

He also told Judge Bernadette Owens that his co accused's stay in Longford would only be a fleeting one.

“Mr Liptak is a visitor from Dublin and he will be going back to Dublin with his toothbrush,” he said.

Judge Owens said in light of the fact there was no evidence of any previous convictions against both men, she would be handing down a €150 fine, giving the pair two months to pay.